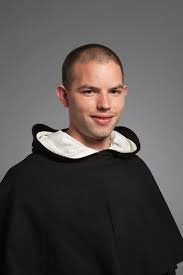 In one of the most shocking passages of the Gospels, Matthew 5:20-26, Jesus describes the righteousness one needs in order to reach the kingdom of heaven, noting that it must surpass that of the scribes and Pharisees. He discusses the relationship one should have with one’s brother, saying that there is much more to it than simply observing the Old Testament commandment not to kill. It is wrong even to be angry with one’s brother or to call him a fool. Furthermore, Jesus advises us that if we are not at peace with our brother, we should make peace with him before offering gifts to God. 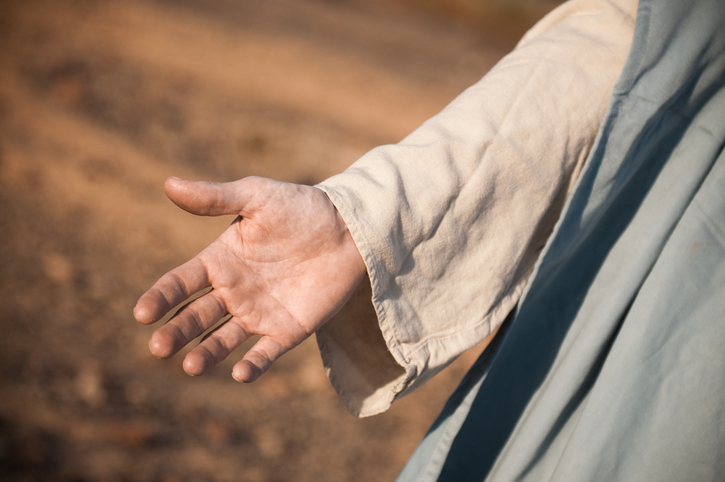 In this teaching, Christ describes both justice and the interior dispositions that go even further in making one righteous. The cardinal virtue of justice, as St. Thomas Aquinas defines it, is the

“habit whereby a man renders to each one his due by a constant and perpetual will.”

From this, we can draw out two of the chief characteristics of justice. The first is that it is concerned with other persons. It’s about giving to one distinct from oneself what he or she deserves. Secondly, justice is objective. It is primarily about the thing that is owed. It is not about what the other wants to receive or what you want to give. The commandment “Thou shalt not kill” regards justice, then, in its most proper form. It is a matter of showing due respect for the life God has given to the other man. Jesus gives other examples of unjust behavior to avoid. One owes respect not just to the life of the other but to his dignity as man as well, and so one ought not to disdain him by slandering or committing detraction against him. Christ goes even further than justice properly speaking (i.e., our outward actions) and addresses what can be called justice analogously. That is, he describes how to “be right” with oneself, and this is by overcoming one’s passions, such as anger.

If this Gospel passage talks about establishing a just relation with our brother, what about our relationship with God? 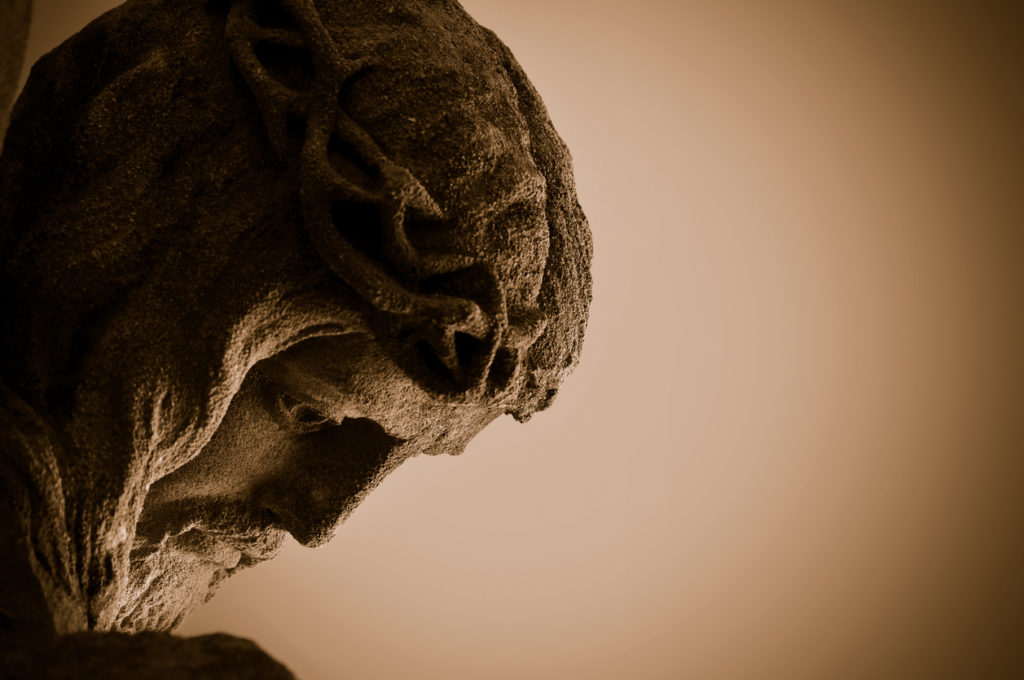 Statue of Jesus Christ looking down from the cross. Location: Calvary Cemetery/Rochester/Minnesota, USA

We might be tempted to think that Lent is about merely establishing a just relationship between ourselves and him. Perhaps, for example, we think of the penances we undertake simply as a way of “repaying” God for dying on the Cross for us. It does indeed fall within the scope of justice to offer prayers and sacrifices to God, since we owe all we have and even our very existence to him. We can never really repay God fully, though, either for that existence or for the redemption he worked for us. So we can never have a truly just relationship with him in that sense.

Lent is not about evening things out with God. Since our prayers and sacrifices add nothing to God’s greatness or happiness, they are not primarily for his benefit, but rather for our own. Lent helps us recognize what we owe God, but even beyond that, it is about preparing for the celebration of Christ’s supreme act of charity in suffering his Passion and death for our salvation. The prayer and penances are a means to our growth in charity, which is achieved when obstacles between ourselves and God are removed. As Jesus notes in the Gospel, one of those obstacles often is a lack of peace with our brother.

This Lent, may the charity of the Just Man fill us with longing for the kingdom of heaven and inspire us to imitate him.

This article was written by Br. Joachim Kenney, O.P., who entered the Order of Preachers in 2010 and was found at the Word on Fire blog, used with permission. He is a graduate of the University of Louisville.