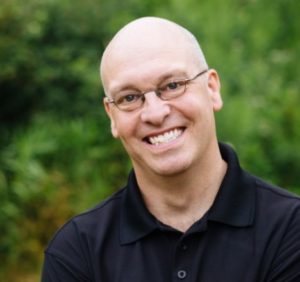 In 1927, G.K. Chesterton penned an essay (h/t Fr. James Schall) for the Illustrated London News titled “Shakespeare and the Dark Lady.” An august scholar, the Comtesse de Chambrun, had written a heady, though insightful, book about William Shakespeare as an actor-poet. After considering her worthy contributions to the bottomless scholarly repository about Shakespeare, Chesterton admitted, “[This book] seems to me both fascinating and convincing. I hasten to say that the lady is very learned and I am very ignorant. I do not profess to know much about Shakespeare, outside such superficial trifling as the reading of his literary works.”

In another essay (“The Orthodoxy of Hamlet”), Chesterton was more pointed about the downside of being particularly refined and well-studied in that which is beautiful. Though he or she is often unaware, there are dangers in being an aesthete. “[Aesthetes] have goaded and jaded their artistic feelings too much to enjoy anything simply beautiful. They are aesthetes; and the definition of an aesthete is a man who is experienced enough to admire a good picture, but not inexperienced enough to see it.”

Efficiency is portrayed as the consummate modern virtue. Get up early, go to bed late, multi-task, double book, manage your time, juggle more. To race to the edge of a nervous breakdown without completely going over the edge is lauded like a noble act. Though your family feels abandoned, your health is in shambles, your faith is a memory, and your philosophy is cynical, you should be commended for getting everything done! 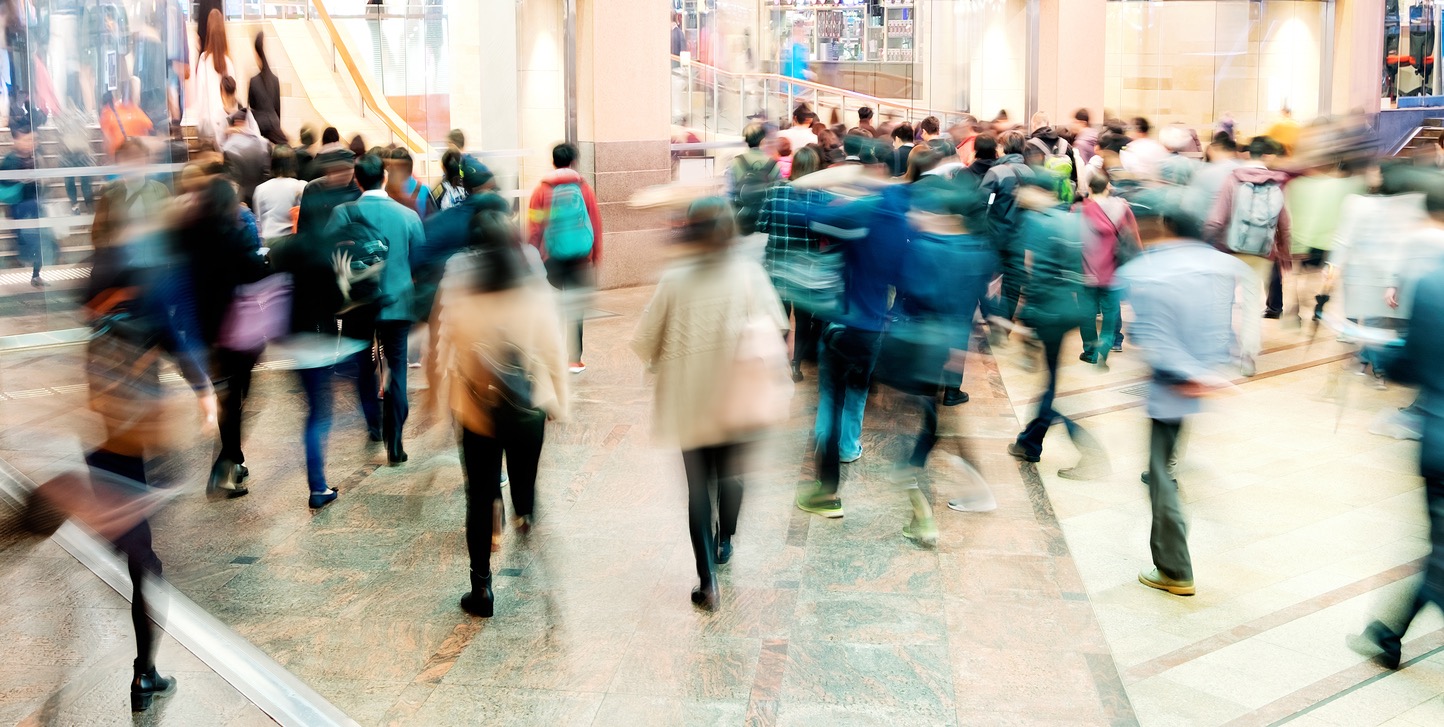 And efficiency isn’t solely about managing a schedule; as Chesterton pointed out, it is a way of thinking. Devoid of those pesky hangers-on like emotions and purpose and reflection, efficiency crowns those steely-eyed, decisive, ice-in-the-veins analysts. The cool ideal we are supposed to aspire to is the Navy Seal squinting at the cross-hairs, the neurosurgeon on the cusp of that vital incision, or the bomb squad preparing to cut the right wire. Efficiency. Cool, crisp, unencumbered. Just the facts, ma’am. We’re professionals here.

We’ve become masters of efficiency. But we’ve lost our soul. This isn’t who we are supposed to be.

Oh sure, we need to be objective, think clearly, be on time, and cultivate our expertise. But that is not all. We need to be human too. We are called to be quiet. We are creatures designed to reflect and reform. We need to still the buzzing of our phones and silence the jabbering of our televisions and just simply be. We have to wander, even get lost, so that our direction isn’t always our direction, but God’s. To paraphrase Ludwig Wittgenstein, we are not always to think; we are to look. We must cultivate an interiority of prayer, private thought, and contemplation, so we can more intentionally engage the world. As Romano Guardini once wrote, “Silence opens the inner fount from which the word arises.”

There’s a beautiful essay (“Morning Report”) written by an internal medicine resident physician, Sonia Singh, that I share with all of my medical students and residents. In it Singh characterizes, with stark accuracy, the furious race she runs every morning to see her list of hospitalized patients, write notes, order labs, answer pages, talk with nurses, and manage medical students (not to mention think) in order to get to her teaching conference (known as “Morning Report”). She describes the hurried conversations, the race up and down stairways, the blur of pages, the ticking of the clock. Finally, only moment s before she i s due in conference, she finds herself sitting on a bed next to a wizened veteran nurse (who is now a patient). After a warm exchange and a little teasing, they look at each other and realize that today the biopsy from the pancreatic mass will come back. They both know it won’t be good.

Looking at each other, with eyes welling up, they have a moment. Fleeting, almost intangible, but it is a moment. This frazzled resident and worried patient see, I mean really see, each other. It is a moment of deep humanity in this hell of efficiency. In it, the resident effectively says, I’m sorry and the patient says, I know. And then it was gone.

But it was there. And it was the most important moment in that resident’s day. Life requires efficiency. There is no question about that. But life is not efficiency itself. Rather, it is a million moments of deep intentionality that can be embraced—or carelessly overlooked.

Yes, today we live in a world where intentionality is a lost art. But it doesn’t have to be.

Tod Worner is a husband, father, Catholic convert & practicing internal medicine physician. His blog, “Catholic Thinking”, is found at Aleteia.com. He also writes for Patheos (“A Catholic Thinker”) and the National Catholic Register. Follow him on Twitter @thinkercatholic.