One of the hardest par t s about evangelizing is carrying on difficult conversations, either with friends or family, or people resistant to the faith. Today, I’d like to offer three simple strategies for holding fruitful discussion.

1. LISTEN TO THE PERSON ACROSS FROM YOU.
We’ve all heard this before. But do we do it? G.K. Chesterton wisely noted: “You’ve not only got to know what is said, but what is meant. There’s a lot of difference between listening and hearing.” (The Collected Works of G.K. Chesterton, p. 350)

Sometimes our enthusiasm gets the best of us. To sustain civil dialogue, however, it is crucial that we make every effort to avoid letting our enthusiasm overwhelm the entire encounter. Excessive emotion makes clear thinking difficult. Now, of course, emotions are a normal, predicable (and to a certain extent involuntary) human function. But left unchecked, they can warp the mind’s ability to reason clearly and logically.

Therefore listen to your counterparts; and as you do, think about what they are saying —not what you are going to say next. Then take a deep breath and give your reply carefully and methodically. Often less words are more. 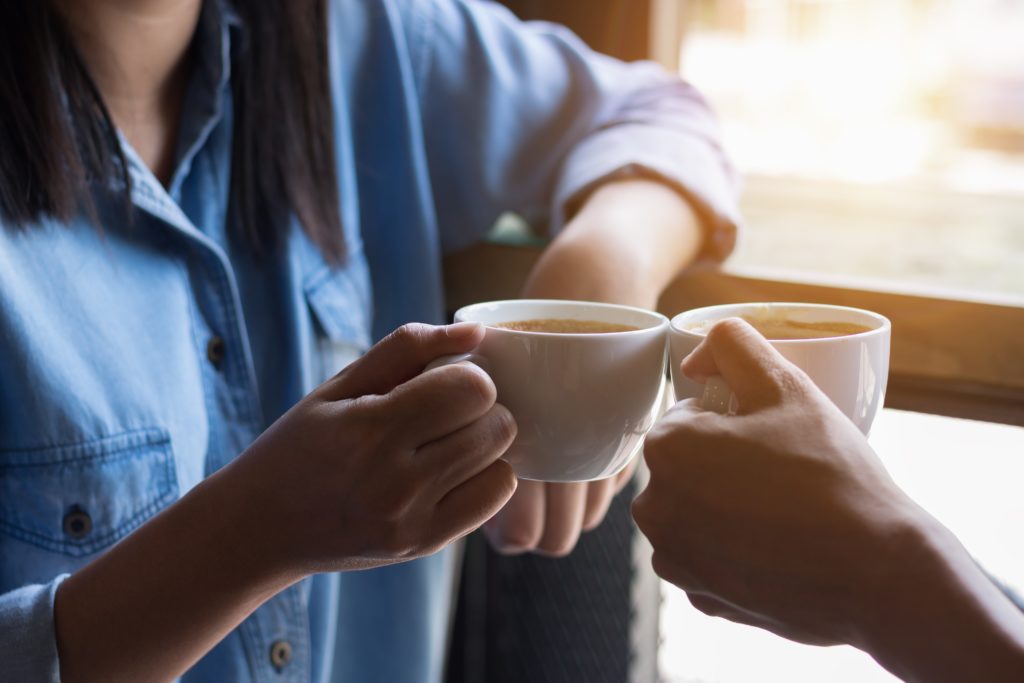 2. DEFINE TERMS.
There is nothing worse than two intelligent people arguing in an ever-diminishing circle because they misunderstand each others’ choice of language. Words can mean different things to different people. For example, when I lived in London a few years back my British friends would greet me by saying “Are you alright?” The first time I heard this I thought they were inquiring, “What’s wrong with you?” Eventually, however, I realized that “Are you alright?” in England is the equivalent of “How’s it goin’?” in North America.

Think of the word “faith.” Catholics and Lutherans thought for 500 years that they were in absolute disagreement on what St. Paul meant when he wrote that we are “justified by faith”; but after constructive dialogue in modern times they have realized there was an essential misunderstanding. Terms were therefore defined and clarified, and the result was The Joint Declaration on the Doctrine of Justification (the Methodists got in on this too).

Another example is the word “person.” The wide confusion on what a person is has consequently resulted in societal chaos. The great Catholic apologist and author, Frank Sheed, puts it quite matter-of-factly: “You cannot know how men should be treated until you are quite clear what man is.” (Society and Sanity, p. 2)

Sheed saw the “definition of terms” as a matter of first importance in creating a healthy society. Defining terms is also a matter of first importance in creating healthy dialogue. To further illustrate, I’ll leave you with this example from Dr. Peter Kreeft: “When I say “The good man gave his good dog a good meal,” I use “good” analogically, for there is at the same time a similarity and a difference between a good man, a good dog, and a good meal. All three are desirable, but a good man is wise and moral, a good dog is tame and affectionate, and a good meal is tasty and nourishing. But a good man is not tasty and nourishing, except to a cannibal; a good dog is not wise and moral, except in cartoons, and a good meal is not tame and affectionate, unless it’s alive as you eat it.” (from Socratic Logic)

3. ASK STIMULATING QUESTIONS.
Asking the right questions can be a better strategy in debate than giving good answers (not to take way from the importance of the latter). But as St. Augustine says: “The truth is like a lion; you don’t have to defend it. Let it loose; it will defend itself.”

Therefore, by asking the right questions you may enable your interlocutor to see his own error and arrive at your conclusion. This is called Socratic dialogue. Classic examples include Plato’ s Dialogues and The Consolation of Philosophy by Boethius (click here and here for other examples).

Asking questions is also less invasive. It can be disarming. Quite frankly, most people would much rather talk than listen. By inviting the person who you disagree with to share their position uninterrupted, you can establish a level of comfort with them. Sincere questions reflect seriousness and genuine interest, and as a result, your sincere questions may draw from out sincere questions from your partner in dialogue. Therefore, questions are important because they stimulate dialogue and eliminate monologue.

To summarize: effective listening and questioning are the means. Constructive dialogue is the end. We want to seduce minds and win hearts: “The purpose of the dialog format is to be human. And divine: even God is a dialog, or rather a trialog, a family, a society, a conversation. We are made in God’s image; that is why we become ourselves only through dialog with others. And that, at least unconsciously, is why we are drawn to it.” (Peter Kreeft at Ignatius Insight)

After several years of skepticism, Matt Nelson returned to the Catholic Church in 2005. Now alongside his chiropractic practice, Matt is a speaker and writer for FaceToFace Ministries and Religious Education Coordinator at Christ the King Parish.