This Sunday is the fifth and last Sunday of our journey through the sixth chapter of John’s Gospel known as the Bread of Life Discourse. Beginning with feeding of the five thousand with five loaves and two fish, Jesus seeks to move the crowd to understand that in him is something far greater than the wonder of the loaves and fishes. He is the Bread that has come down from heaven and he repeatedly tells the crowd in this chapter that whoever eats his flesh and drinks his blood will live forever. As one can imagine, this teaching by the Lord Jesus causes quite a stir among his audience.

At the end, there are some who hear this teaching and immediately dismiss Jesus for what he says. There are others who hear him and are filled with sorrow because this teaching is more than they can bear and they leave him, heartbroken and disillusioned. Then there are the Apostles who remain. Jesus asks them “do you also want to leave?” Peter responds, “Master, to whom shall we go? You have the words of eternal life. We have come to believe and are convinced that you are the Holy One of God.” 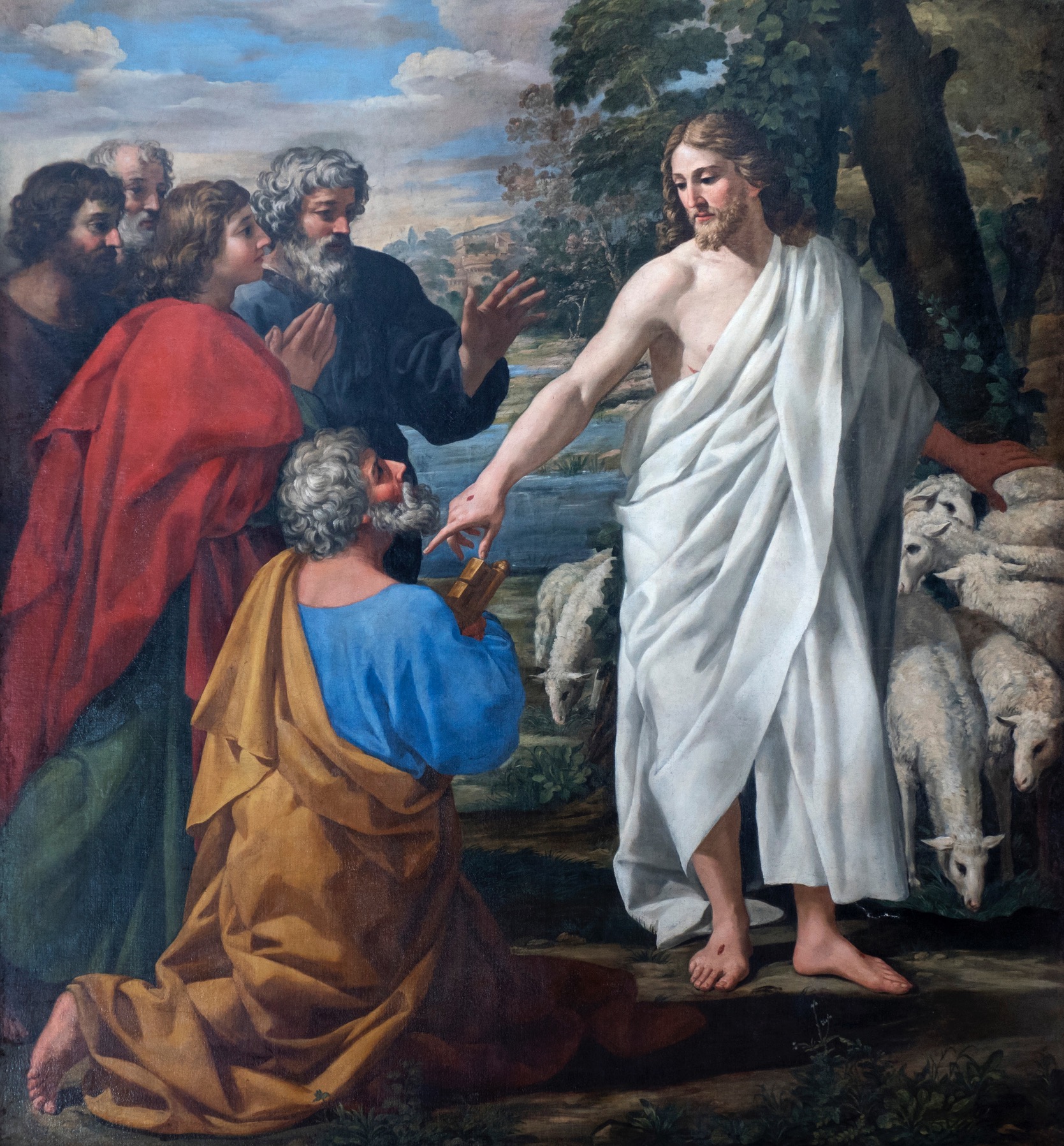 Over the past few weeks, many in the Church have had their faith wounded, shaken, or even broken. Many of you are angry, hurt, confused, and disillusioned. You are not alone. When I was ordained a priest in May of 2002, the Church in the United States was reeling from the major child sex abuse scandal that had been broken open four months earlier by the Boston Globe. The revelations started first in the Archdiocese of Boston and then spread like wild fire throughout the American Church. Those in authority promised that this would never happen again. We all hoped that was the case.

Most grievously, we have come to find out that some did not keep that promise. While many dioceses moved forward to bring past sins into the light of day, others continued to hide theirs, and here we are now in the horror of this present moment. Each day when I check the news I worry that there is going to be some new revelation; if there is going to be another “wild fire” effect. As a priest of this diocese, I trust in the work and the oversight done here by Bishop Paprocki, and Archbishop Lucas before him, and I trust that effective work has also been done in a majority of other dioceses.

Many have rightly asked how could this happen again? Why were these past sins and omissions not disclosed fifteen years ago? It is because the focus of some shifted from where it was supposed to be. For all of us, no matter who or what we are in the Church, our focus is supposed to be on Christ and on the good of our sisters and brothers, but, for some, the focus shifted. It shifted to a protection of power or privilege or to a false notion of the Church as institution that had to be protected. The Church is nothing, literally nothing, without the people of God who are its living stones; the well-being of the people of God is where the focus of those in authority should have been. Some ignored that responsibility and here we are again and because we are a people of communion in the Church, when one is hurt, all are hurt.

For the sins that have been revealed in Pennsylvania, I offer you no other explanation and I certainly do not offer you any excuse. I offer you my heartfelt apology

for the sins of some in the clergy against the most vulnerable of the Lord’s flock and against your good faith and the good faith of so many others.

Let us again recall the words of St. Peter: “Master, to whom shall we go? You have the words of eternal life. We have come to believe and are convinced that you are the Holy One of God.” We are Catholic because of Christ; not because of popes or cardinals or bishops or priests. We are Catholic because of the life given to us by Christ through the Church in her sacraments. Let us pray for one another that we may together keep our focus on the Lord Jesus. If together, with the Lord’s grace, we are able to do this then we can truly be what Jesus is calling us to be as his Church: his spotless bride, built of living stones, a sign of his goodness and love in the world for all people.

May the light of Christ dispel the darkness of these days and lead us onward to his Kingdom. God bless you and yours