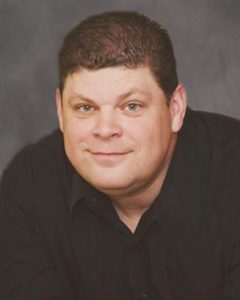 My oldest son is named Nathanael. We used the biblical spelling of his first name, and he has spent his entire life of 20 plus years having to correct people who try to spell his name. Those who have not met him before have no idea for sure how to spell his name. Of course, when we named him, we gave him a name that not only his friends would know him by, but by which God would know him.

In the Gospel of John, Jesus tells Nathanael that he is “a true child of Israel.” Nathanael wonders how Jesus knew him. Jesus knows him before he even speaks to him. Jesus knows us and calls us to believe in him. However, do we know him enough to be willing to follow him?

Tracy Earl Welliver, MTS is the Director of Parish Community and Engagement for LPI, Inc. He has a BA in theology from DeSales University and a MTS from Duke Divinity School.