Entering into this world with eyes for excitement, children have a sense of amazement over everything that is. As adults, we find this sensation in watching movies or reading books or playing video games. In a word, from escapism. We see Star Wars or read The Lord of the Rings and experience childlike wonder again. But for children, the world just is The Lord of the Rings. It’s altogether a little bit creepy, and totally fantastic.

Now, there are many things we can learn from children, but one of them—and perhaps the best of all—is how to look at the world. Very quickly: Here is something children know that adults forget. Everything in this world is, but doesn’t have to be. Children bearundiluted, clear witness to the radical contingency of everything that exists; to the preposterous and hair-raising fact that something like crocodiles exist. Because, quite frankly, it is preposterous that something like crocodiles exist. Surely, it is the stuff of fairy tales that these bizarre and bumpy, green creatures are out there. And so, it would seem to me—as it seems so clear to my children—that everything from rice pilaf to Spanish octopi points simply to the fact that life is just one big ball of magic. It’s all here. But it doesn’t have to be. And yet we’re all so darn glad that it is. We’ve got front row seats to the greatest show to ever be staged.

But the lessons from children don’t stop there; not even close. For children are not only bemused at the wonder of existence but appreciative of it. They want to know everything about, say, goblin sharks—why they live where they do, what’s up with their grotesque snouts and pink skin and mangled, sharp, scraggly teeth—and then, of all things, they tell me they love them. (“Goblin sharks? Really? Okay!”) Same with tarantulas, or crayons and coloring books, or trolley cars and pizza delivery people. Everything gets the attention of children, even (and especially) the stuff that we as grownups have come to view as unimportant, or kind of gross. There’s something to be learned from this. Something important.

Because there is nothing necessary about any of these things, nothing about why goblin sharks and not some other hideous-yetfascinating deep sea creature, or why pizza delivery people or trolley cars, or why these laws of physics or these fermions and bosons and not some other fundamental “stuff,” and so that’s what makes the world all the more incredible. It is. But it doesn’t have to be. It’s not just the fact that these things exist that intrigues us, but also that we can ask questions about them, as children do. We can ask why.

Children see there must be some reason for the magic happening; they can see we live in a world that is no different (in principle, at least) than fairyland, only instead of fairies, we have platypus and pocket lint. There must be some kind of explanation for it: all magic requires a magician, or so we think. And so who, we would all like to know, is the one behind all this? Who is the one pulling the universe from his sleeve, conducting the celestial symphony, writing the cosmic narrative? We look around at this great and fantastic drama we’re in—with all its amazing stage props and characters and events—and we demand to know something about the stage designer, the prop master, or whatever we want to call him. We get that Caesar died because Brutus stabbed him—that we can figure out from reading the story alone, just as we can figure out that objects are attracted to one another by the law of gravity from observing the universe alone—but who wrote the story to begin with? Who breathed the fire and made things just so? Why Brutus at all? Why is the law of gravity this way and not that? 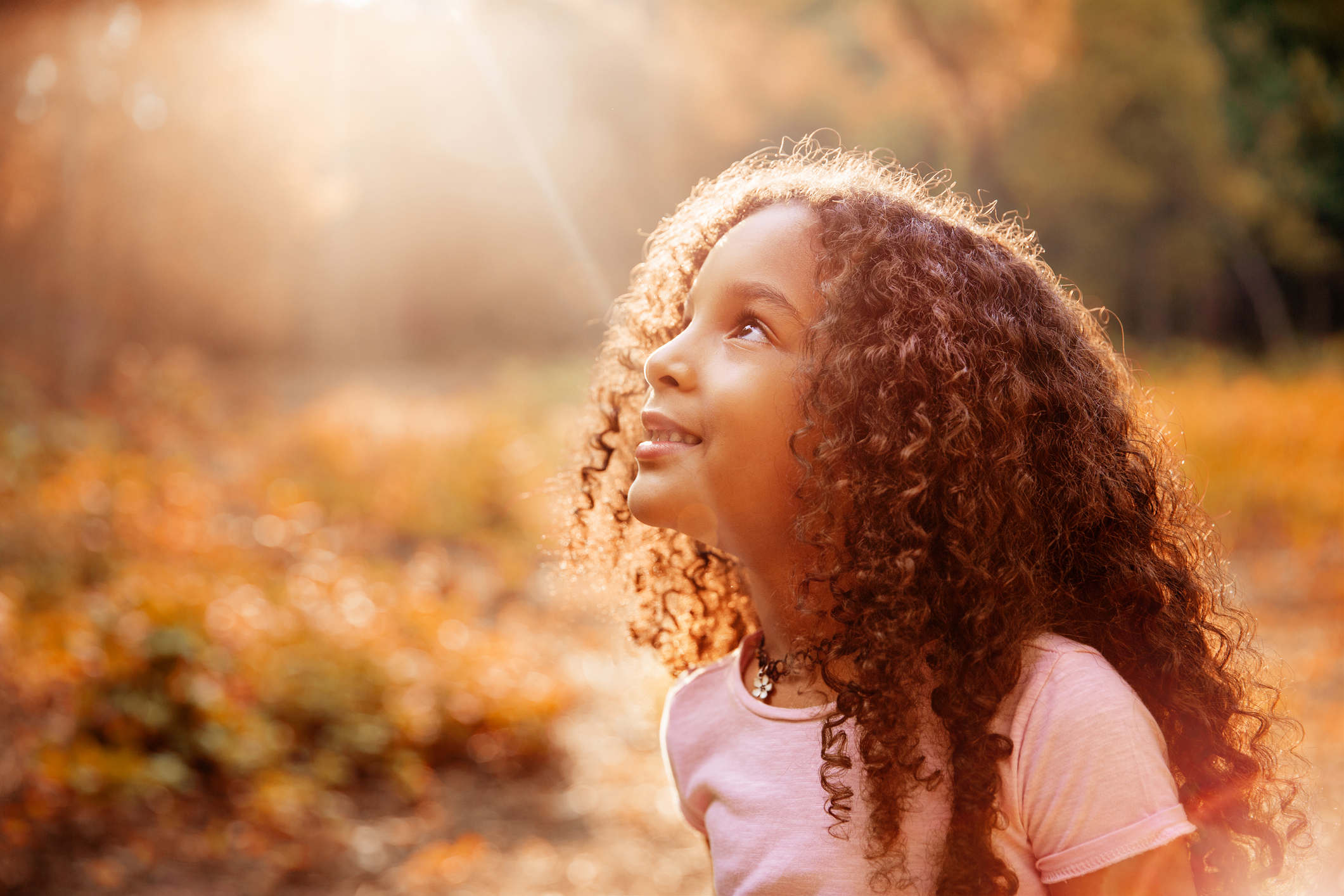 Children see the world in the way it is meant to be seen. They see it as magic, mystical, awe-inspiring. They see it as unnecessary and, because of this, infinitely precious and worth admiring. Worth asking questions about. Worth taking in. They want to know everything they can about, well, everything they can, from crocodiles to clouds, from cars to catapults. Children get us to see, quite clearly, and quite rightly, I believe, that there is nothing about this universe that explains itself, just as there is nothing within The Lord of the Rings that explains The Lord of the Rings. To answer that, we would need to take the question up with J.R.R. Tolkien. For the universe itself, that question is kicked to God.

There are theological implications here, as there are theological implications in (almost) everything. Children not only get this, but are unaffected by it; unpestered by social pressure or political influence, children are wholly unconcerned about whether certain lines of inquiry might lead to religious outcomes or not. They just want to know why the world is the way it is.

This is the mind of the philosopher, the scientist, the theologian; the honest seeking person of everyday common sense melded with an adventurous spirit; the person who not only wants to know truth but humbles themselves before the biggest questions in life, yet loves the hunt, lives for the hunt. There are so many things my children have taught me. But to love, wonder at, and appreciate the world again, from the eyes of someone new to it— which, to me, is simply to love, wonder at, and appreciate God— is the greatest lesson of all.

Writer, entrepreneur, and “re-converted” Catholic, Pat Flynn focuses his efforts on helping others find happiness and wholeness through fitness, philosophy, and religion. He is a writer for the Word on Fire blog and this article can be found here: https://www.wordonfire.org/resources/blog/what-children-canteach- us-about-god/5975/