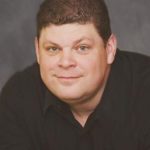 “The Story of the Other Wise Man” by Henry Van Dyke was first published in 1895. It tells the fictional story of Artaban, a fourth wise man who began a journey to visit Jesus, the newborn King. Unlike his fellow Magi, he failed to make it there for the birth of Jesus because he kept pausing to help various people in need. In fact, it took him about 33 years of searching before his quest comes to an abrupt end when he is hit in the head with a falling roof shingle. His final breath takes place in Jerusalem near the place where Jesus is being crucified. As he lies dying, he hears the voice of Jesus telling him that the gifts he has given all along the way to “the least of these” he has actually given to Jesus himself. 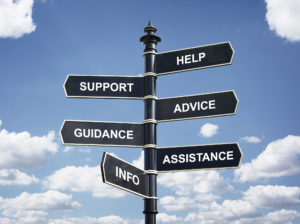 If you have never read this story or seen the made-fortelevision movie based on the tale, you really should seek it out. It is a story that reminds us of a profound truth: Jesus himself rests in the lives of all those around us in need. In the story, it was the wise man’s constant response to a stewardship call that prevented him from getting where he wanted to go. In the end, where he needed to go was more significant than where he thought he should go.

If we live lives of generosity and graciousness, we may find ourselves on constant detours from the road on which we are traveling. It is in the detours and the unexpected circumstances of our journey that often times we find our true purpose in life. We think God is somewhere we must travel to, when in reality, God is closer than we think in the least likely of places.

Tracy Earl Welliver works for Liturgical Publications, Inc. and writes on various stewardship topics. This article is used with permission.