Ever since I was a kid I have had a fascination with the Magi and that fascination evolved into a religious devotion to these mysterious, sainted travelers. The Gospel of Matthew tells us little about them, and history and Tradition tell us even less. Matthew names three gifts of gold, frankincense and myrrh and so developed the tradition of three individuals who have been given the names of Caspar, Melchior, and Balthasar.

Popularly we have called them kings and wise men; the former in an attempt to show fulfillment of Old Testament prophecies and the latter being possibly more accurate. The Scriptures only give them the title of Magi, plural for mage. Another tradition says that they came representing Europe, Africa, and Asia, but that is probably not the case either. Most historians and Scripture scholars point to their origin as being from ancient Persia, modern day Iran. They were likely followers of Zoroastrianism, which in its more ancient form placed an emphasis on the study of the stars by its priests.

Matthew’s Gospel tells us that they observed “the star at its rising.” What they exactly saw we do not know. Modern day astronomers have suggested a possible supernova or an unusual alignment of planets. The fact that this may have been a natural phenomenon does not in any way diminish the fact that this sign heralded a supernatural event on earth; after all, does not creation serve its master and creator? More fascinating still is that there is evidence that this astronomical event took place within the constellation of Aries which was the Zodiac sign for Judea and would have lead the Magi to Jerusalem its capital and then on to Bethlehem following their audience with Herod. 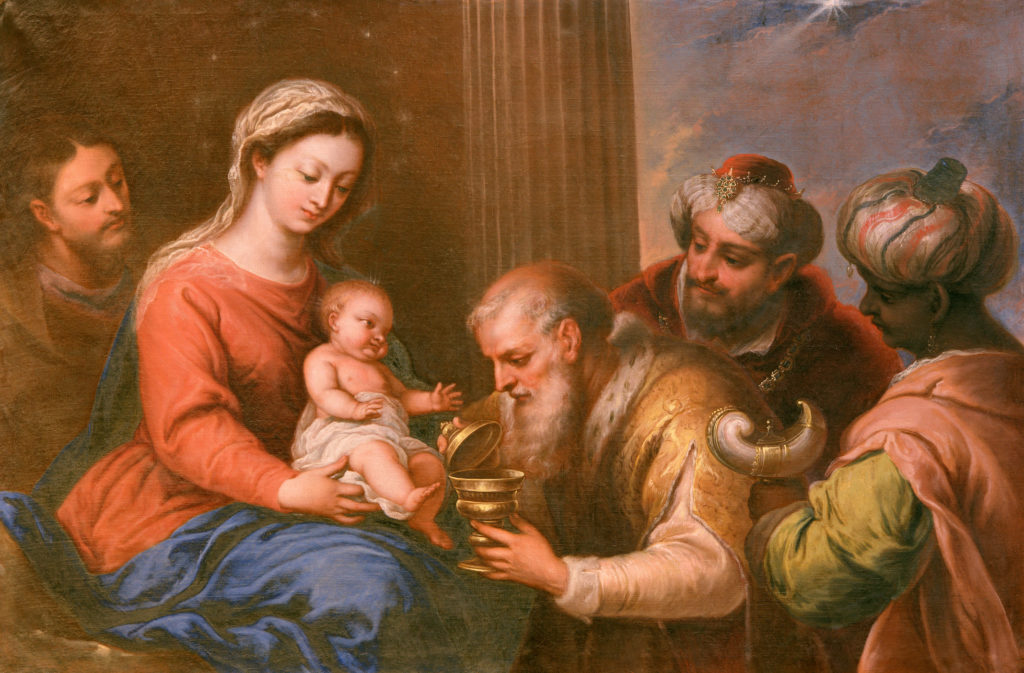 Following the star would not have been easy. The journey from Persia to Bethlehem would have been long, difficult and fraught with danger, yet the Magi made the journey. Why? God called them.

On their hearts was placed the hope that something wonderful was waiting for them beneath that star.

While they were guided by the star’s light, it was actually faith and hope that moved them. They did not know where they were going, when the journey would end, or what they would find, but they were called and they went.

This is why the story of the Magi remains relevant for us as disciples. God is always calling to us, many times through the natural realities of our lives, beckoning us to follow the light that leads to him. The path is not always easy, sometimes we do not know where we are going, and maybe we might ask ourselves at times is the journey worth it?

The Magi did indeed find the journey worth it because in presenting their gifts to the Christ child they were given a special gift: the joy that comes from God alone.

Of course, there is a great tragedy in this story and that is Herod and his brutal decision to murder all boys in Bethlehem two years old and younger. God was calling Herod also, not through the star, but through the Magi themselves when they came asking about the new born king, but Herod was closed off to anyone but himself and was only concerned with following his own light. God was not seeking Herod’s throne or his kingdom, just his heart.

May the grace of this wonderful Solemnity of the Epiphany teach us to guard against being selfreferential and closed off, from thinking that life is all about us and that we have all the answers. May the grace of God open our eyes in faith to behold the many and varied ways that God’s light is calling to us through the challenges and difficulties of this life, to the path that ultimately will lead us to true life in Christ and the joy that he alone gives.