Last weekend at each of the parish Masses I preached on the subject of abortion. Abortion is the most brutal act that is allowed in our “advanced society” because abortion targets the most innocent and the most defenseless among us. This heinous act also arouses strong passions in people, passions both good and bad. Sadly, we have allowed this satanic act against the sanctity of human life to become a political football. Human rights, of which the right to life is paramount, should not be political issues as they, along with human dignity, are the gift of God and not the purview of the state except that the state is morally obliged to protect these gifts of God. In an 1864 letter to the editor of the Frankfort Commonwealth,

In my homily, I stated that ending abortion will ultimately not be achieved by legislative acts or judicial rulings; these things will only limit it. Abortion will only end when each of us, together, build a culture of life. This Sunday’s gospel gives a blue print for the Kingdom of God, for how to build the foundation of that culture of life. Jesus tells us in Luke’s Gospel to you who hear I say, love your enemies, do good to those who hate you, bless those who curse you, pray for those who mistreat you (6:27-28). He further states: Stop judging and you will not be judged. Stop condemning and you will not be condemned. Forgive and you will be forgiven. Give, and gifts will be given to you; a good measure, packed together, shaken down, and overflowing, will be poured into your lap. For the measure with which you measure will in return be measured out to you (6:37-38). 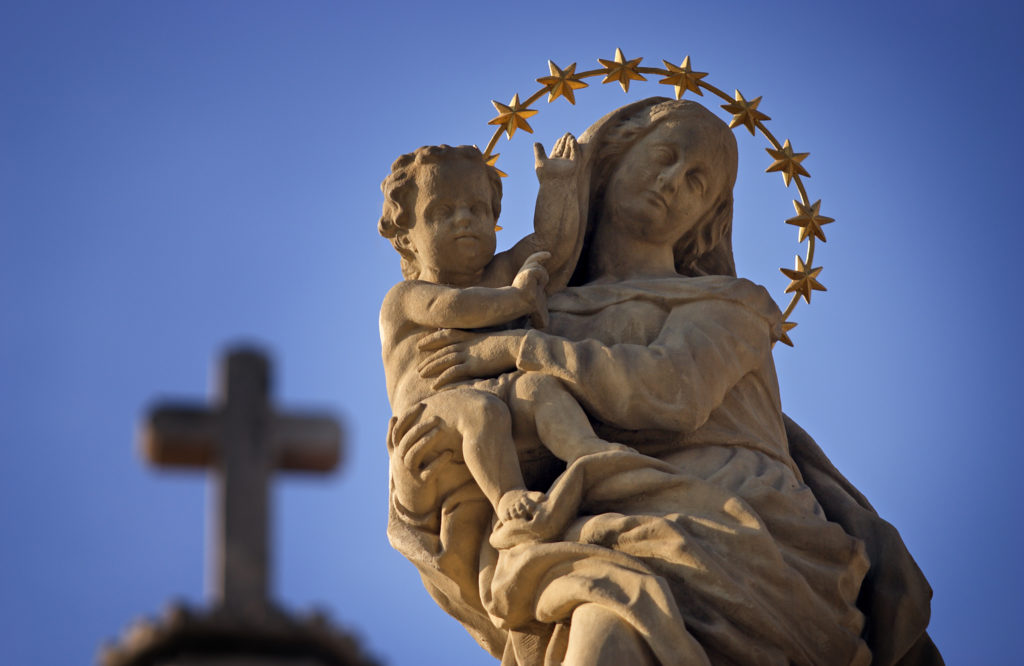 We must be living billboards in every aspect of our lives concerning our Lord’s words in the Gospel. If we want a culture of life then each of us must do our part to build it; love begets love and mercy begets mercy.

The words of the Lord Jesus can seem like a tall order because they are, especially if we think that we can fulfill the Gospel command on our own. Saint Paul tells us in his First Letter to the Corinthians this Sunday just as we have borne the image of the earthly one, we shall also bear the image of the heavenly one (15:49). While we are earthly creatures, we have been adopted in Christ as heirs of the Kingdom of God through baptism. The grace of God is always seeking to be at work in us, to bring to perfection the image of God that we were created in. If we cooperate with the grace of God then we will more and more bear the image of the heavenly one and this will be made manifest in our thoughts, words, and actions. If we would build the culture of life, if we would fulfill the Gospel command, then we must allow the grace of God to work in and through us each day so that we might always be a new creation for both the glory of God and for his work of renewing the face of the earth.

Father Christopher House is the Rector of the Cathedral and serves in various roles within the diocesan curia, namely Chancellor and Vicar Judicial.