In a conversation with my five-year old daughter the other day, I asked where she wanted to grab breakfast on Saturday. I said, “Do you want pancakes or donuts, buddy?” Her response, “Mom, duh, I can’t have donuts because I gave them up for Lent! Did you forget already?” I did. I wouldn’t say I “forgot” it was Lent, but rather being present and mindful to daily sacrifices or Lenten activities haven’t been top of mind. Yes, I humbly admit, this has been a difficult Lent for me. With much going on at work and two more little ones in the family (5 month old twins), my distraction level is high.

A sacrifice is a challenge that is meaningful and intentional. Giving something up and offering it as a sacrifice shouldn’t be easy, rather an act of intentional discipleship. During Lent, we are preparing ourselves to witness the ultimate act of sacrifice and unconditional love. Jesus sacrificed everything. Easy and meaningless are not in the description. 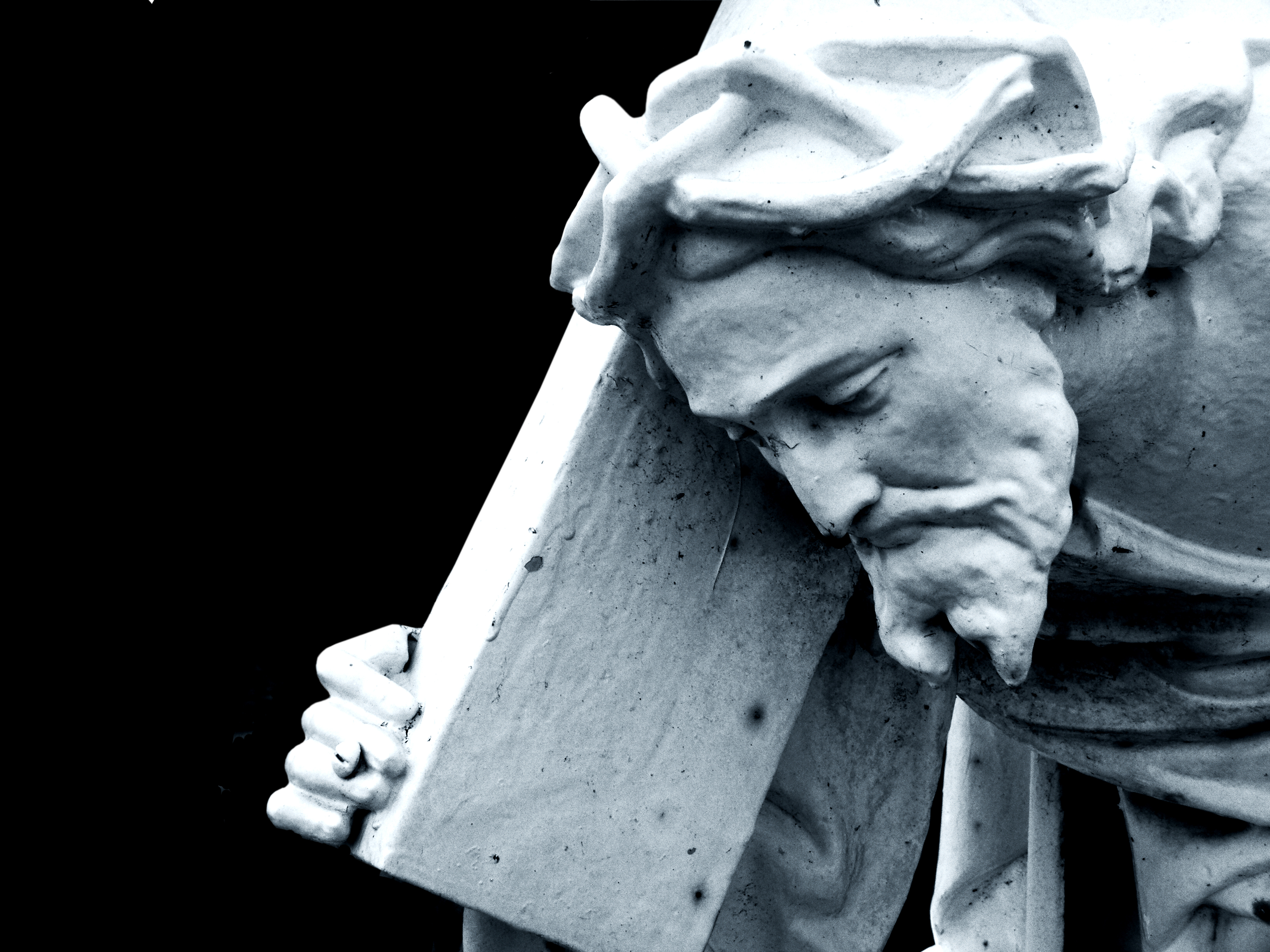 Many of us need to recommit midway through Lent. Here we are closer to the end of Lent, rather than the beginning. Those early Lenten promises we made may have been put on the backburner or forgotten. Maybe we have found ourselves slipping in an extra meal when we are fasting, forgetting it is meatless Friday, or taking in a quick sweet we were supposed to be giving up. I get it. Life gets in the way, or we feel like it does. It is hard to adjust one’s routine or behaviors. It is hard when we fail. We fall, we drop the cross, we are incomplete. However, we shouldn’t be discouraged. We need to realize in those moments of weakness that we can find strength to get back up through Jesus. We can be forgiven and we can try again.

Think about Jesus as the model. Jesus was met with challenges and struggles. He was tempted in the dessert, distraught in the garden, burdened by the cross and ultimately sacrificed His life for us on the cross. It is through this Lenten journey we are walking alongside Him- step-by-step, fall-byfall, but with his help we get up again. We are lifted through prayer, humbled through fasting, and gratefully generous through almsgiving. We know Jesus’ unconditional mercy and love for us abound. The journey of the cross enables us to receive the grace to courageously go out and live the Gospel, despite our failings or worries.

So, how do we begin again? One day at a time. One intentional act after another. Making a choice to put Jesus first, then again, and again. Before you know it, you won’t find yourself in the Dunkin Donuts line, but rather in the pews, before Jesus. Right where we are supposed to be.