As the father of two adopted children, my thoughts about abortion and the way forward for the pro-life movement have developed significantly in the past decade. I often remember that Leo and Zelie are survivors who were exponentially more likely to be aborted than adopted. The unique and unrepeatable light that each of them brings into the world could so easily have been snuffed out in a country where there are 1.3 million abortions each year.

Their birth mothers were and are brave. They could have fallen for the lure of the quick fix and gone with the flow of the modern throw-away culture, but they instead did the far harder thing. They gave the gift of life. 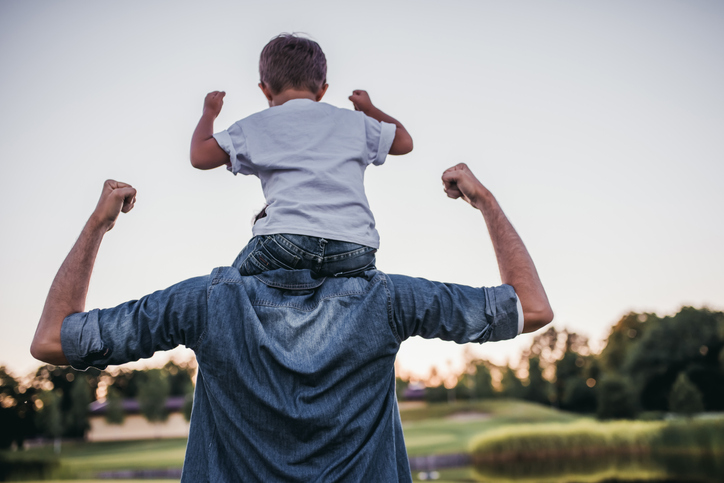 Whenever the topic of abortion comes up Leo and Zelie concretize the urgency of a movement for life. Looking into their eyes depoliticizes the discussion and reminds me that I am not pro-life fundamentally because I am against something. I am pro-life because I love life and because I love specific unique and unrepeatable people. I am pro- life because, especially since Aimee and I have adopted children, I know the vulnerability and bravery of women in crisis pregnancies and how adoption can be healing and empowering where abortion scars and tears at the hearts and souls of women.

From a Spark of Goodness to a Flame

Here we are, more than forty years after the Roe v. Wade decision, in a polarized world full of deeply entrenched opinion in which real discussion and genuine dialogue are rare, but ever more urgent. Our opinions are so often highly fortified talking points, guarded against dialogue out of raw insecurity. We like and share and comments in echo chambers. We create straw men, weak caricatures of the opposing position, rather than seeking to understand where some truth or goodness or beauty has been distorted. Perhaps we can blow upon the spark, until it is white hot smoldering coal and in service of full truth.

C.S. Lewis employs this concept in his book , The Great Divorce, where the heavenly creatures can work with even a small spark of goodness in order to bring souls along to heaven:

If there’s one wee spark under all those ashes, we’ll blow it till the whole pile is red and clear….
“Is there hope for her , Sir?
“Aye, there’s some. What she calls her love for her son has turned into a poor, prickly, astringent sort of thing. But there’s still a wee spark of something that’s not just herself in it. That might be blown into a flame.”
(C.S. Lewis, The Great Divorce, HarperCollins, San Francisco, 77, 104)

A Sisterly Embrace, a Pro-Life Message

A few days ago an eighth grader asked a simple question as she prepared to go to D.C. for this year’s March for Life: “How can we make a convincing argument to someone who is pro-choice?”

When asked something like this I almost always think about a Saturday morning some years back when Aimee and I were praying outside of an abortion clinic with a group of students. I was leading the Rosary with a group of teens and Aimee was sidewalk counseling, I think for the first time. It was most typical that women would be dropped off and walk into the clinic alone, but that morning two women walking in together stood out. Aimee approached them on their way in to tell them about alternative services that were being offered right next door. Out of the corner of my eye I watched the exchange and noticed one of the women get right in Aimee’s face angrily while the other, visibly pregnant, walked into the clinic.

As the irate friend headed to her car I watched Aimee follow her. (My Hail Mary’s got faster and I was more than a little worried for Aimee’s safety.)

Just minutes later though, I noticed that those hands that were once flying around in anger were still. There was a major change in body language. Two decades of the Rosary later I witnessed a sisterly hug between Aimee and the other woman, and watched as the formerly angry friend headed back into the clinic to find the woman she had accompanied inside just about twenty minutes earlier.

The Ember of Friendship

Later I asked Aimee about the exchange. “What did you say? How did you do that?” She explained how she did it. First she quietly and confidently took the angry barrage and when she had a chance, asked about the situation.

“What happened to your friend?” she asked her. Aimee heard all about how the friend in the clinic had been abandoned by a former boyfriend when she got pregnant. She heard about her friend’s great financial difficulties, tensions with her family, and intense emotional difficulties. Aimee heard all of this from an invested and protective friend whose hands were flailing. This friend would do almost anything to take care of the woman she loved like a sister. Aimee simply listened and genuinely cared too.

After listening and radiating genuine charity, she had a chance to talk about alternatives to the awful finality of abortion. The formerly angry woman came to the clinic trying to be a good friend. Aimee blew on that glowing ember of goodness until it was white hot, open to truth, and able to burn away tragically flawed thinking. The result was beautiful.

Now I would love to say that she emerged from the clinic minutes later with her pregnant friend, but that didn’t happen. I honestly don’t know what the outcome of her attempted intervention was. The victory of that day may not have averted the tragedy of that specific abortion, but it might have prevented future abortions, and it certainly opened a mind and heart and revealed a simple and powerful way forward.

When we move beyond ideology onto the solid ground of personal encounter, we are more likely to get somewhere. This is a hallmark of the feminine genius, and the path to a change in culture that will come mainly from women upholding the dignity of women. Aimee was able to fight for the unborn by fighting for the empowerment of women….actually, for the empowerment of a specific woman. The dignity of unborn lives shines brightest when women recognize first, even in the sharp pain of a crisis pregnancy, their own dignity. Remember that the whole teaching on morality in the Catechism of the Catholic Church begins with

St. Leo the Great telling us that very thing, “Christian, recognize your dignity.”

So how can we make a convincing argument to those who are pro-choice?

Colin MacIver teaches theology and has served as the religion department chair and campus ministry coordinator at St. Scholastica Academy in Covington, Louisiana. He is the author of the guide to Quick Catholic Lessons with Fr. Mike. He and his wife, Aimee, are co-authors and presenters of Theology of the Body for Teens Middle School Edition. They are also co-authors of the Power and Grace Guidebook, and the Chosen Parent’s and Sponsor’s Guides. This article originally appeared on the Ascension Press blog and is used with permission. (https://media.ascensionpress.com/2019/01/15/howwe- communicate-pro-life-message-effectively/) 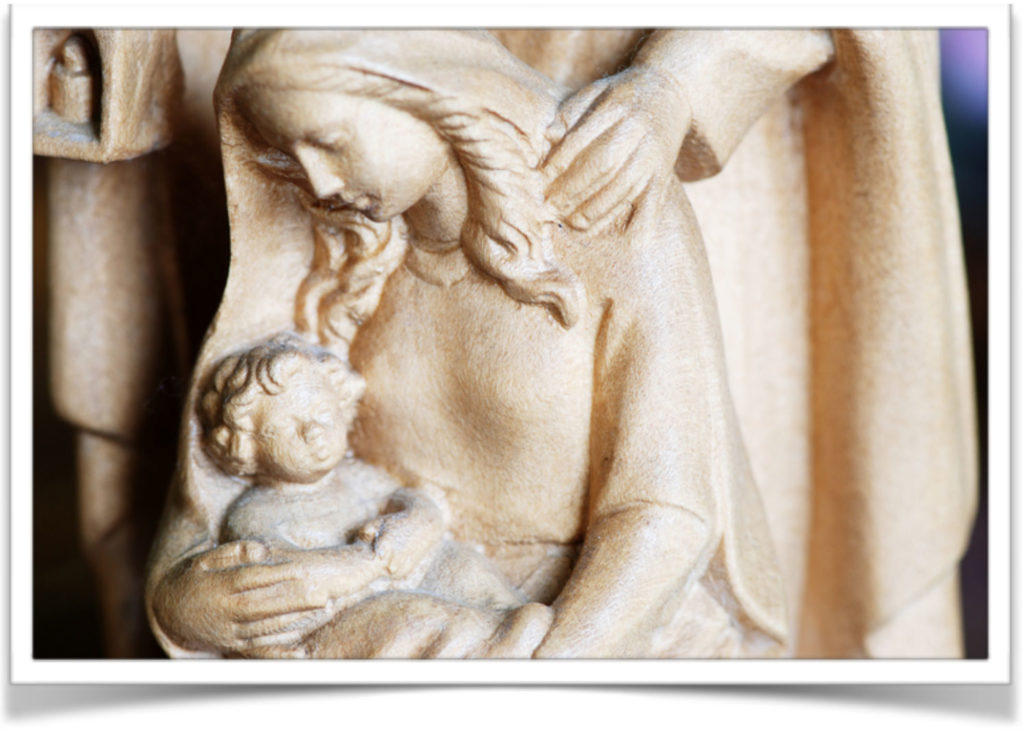