The end of our fifty-day Easter journey is near. It was seven weeks ago that we celebrated the joy of the Resurrection on Easter Sunday and now the Church celebrates the first of two key events both in our life of faith: this Sunday with the Solemnity of the Ascension of the Lord into heaven and the second being Pentecost next Sunday. St. Luke teaches us in the Acts of the Apostles that Jesus, having revealed his risen glory to his disciples after the Resurrection, returned to his place with the Father in heaven forty days following his resurrection. 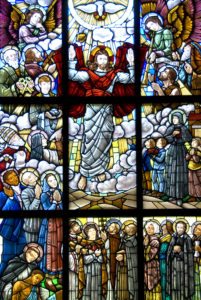 The Lord’s Ascension into heaven is the fulfillment of his mission to achieve our salvation; we might use the phrase that he has come “full circle” in his return to the Father. However, there is a marvelous new reality that makes all the difference for us. In his return to the Father, Jesus takes with him our human nature. When he first descended from the Father in the Incarnation, Jesus joined his divinity to our humanity in an inseparable bond. Jesus’s humanity was and remains real. It was not something that was an illusion nor was it discarded when his earthly ministry was completed. Jesus retains his glorified human nature beyond the boundaries of space and time in heaven. This fact points to the coming reality of the Resurrection of the Just on the last day when not just the soul but also the body will be redeemed and the two realities reunited forever in heaven.

While the Ascension is the fulfillment of the Lord’s saving act for us, it does not mean that his work on our behalf is over. From his place at the Father’s right hand, the Lord Jesus continues his mission as our intercessor, as the one who continually pleads our cause to the Father. Jesus’s return to heaven also stands as a sign of hope for us that where he has gone we also may follow. We are reminded of both of these truths in the Preface of the Mass for the Ascension in which the Church prays:

Mediator between God and man, judge of the world and Lord of hosts, he ascended, not to distance himself from our lowly state but that we, his members, might be confident of following where he, our Head and Founder, has gone before. 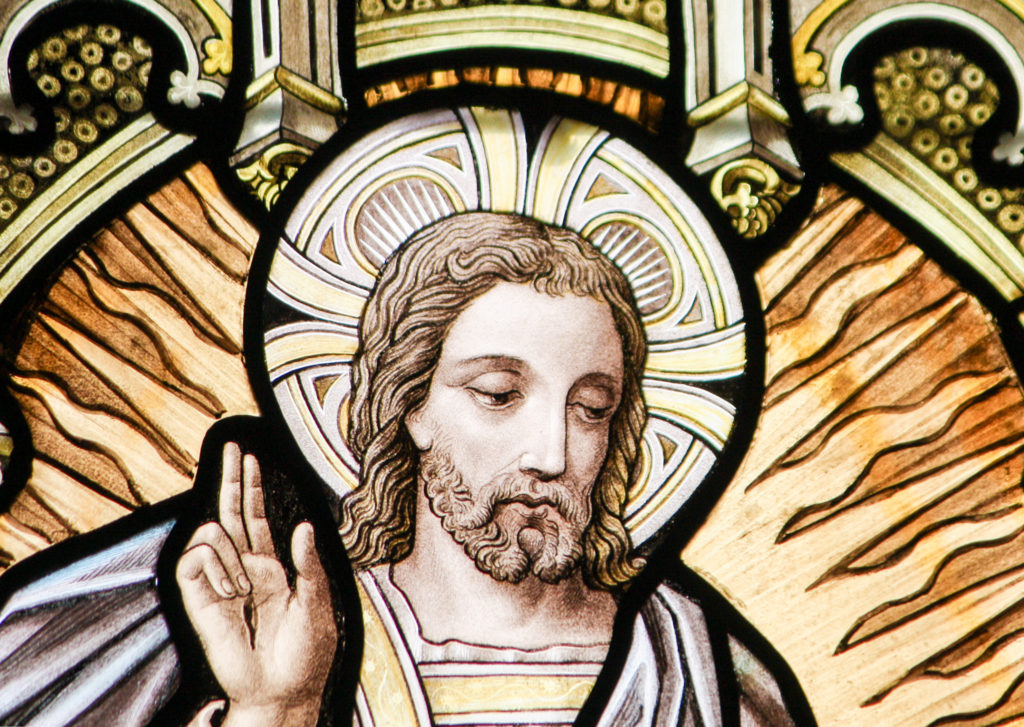 Like the Apostles, we can’t spend our lives looking up at the heavens and wondering “what next?” This great feast of the Ascension reminds us that the Lord Jesus has done his part and, now, we must do ours. With the Holy Spirit going before us, we must continue the proclamation of the Kingdom both in word and action. Every aspect of our lives is to point to Christ, crucified and risen, who will come again in glory. Until that day, we, as his disciples, must be about the work of the building up of the Kingdom of God. The Lord’s Ascension calls us to be a people of action, proclaiming Jesus Christ and the forgiveness of sins and the coming of the Kingdom here and now.