This coming Thursday will see the arrival of Father Dominic Rankin who will serve our parish as a parochial vicar. I look forward to welcoming him and all the energy and enthusiasm that he will bring to us, but welcoming him also means saying good-bye to our Father Stock.

This summer will mark five years that I have been at the Cathedral this second time and Father Stock is the fourth vicar that we have sent out. I had the privilege of working with all of our vicars these past five years when they were seminarians while I was serving as vocation director for the diocese. It has been my great honor to witness the grace of God manifest itself in their lives and to serve with them as they grow in their own priesthood. One might think that these good-byes would be routine by now, but I find that to not be the case and I am grateful for that because it shows that each priest doesn’t just pass through, but, rather, he leaves his mark on our shared parish life. 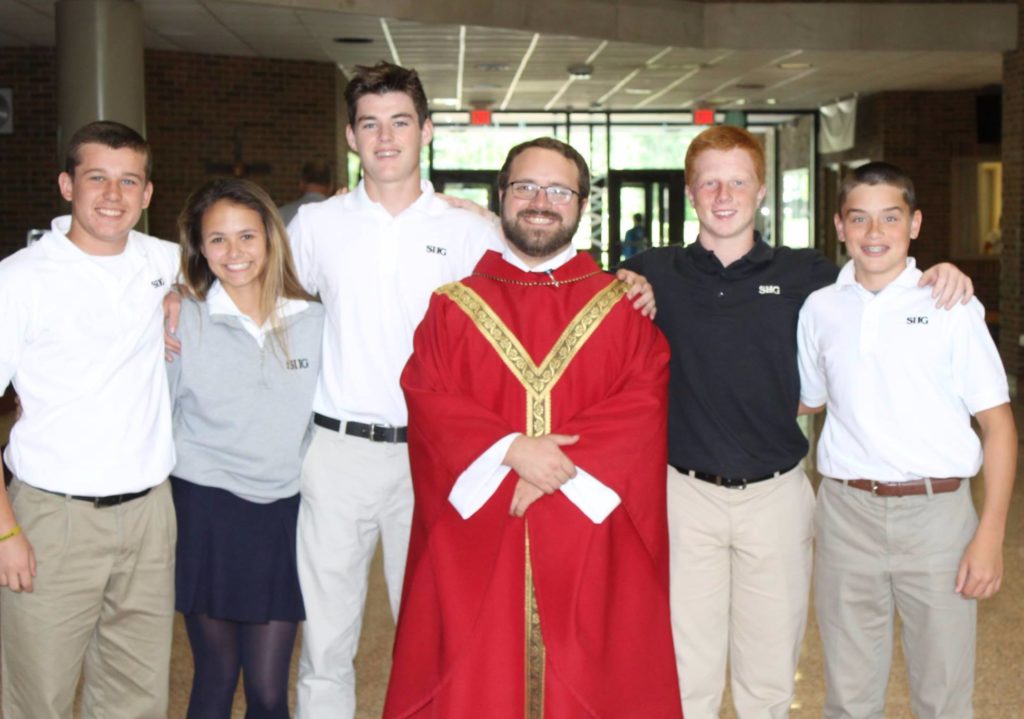 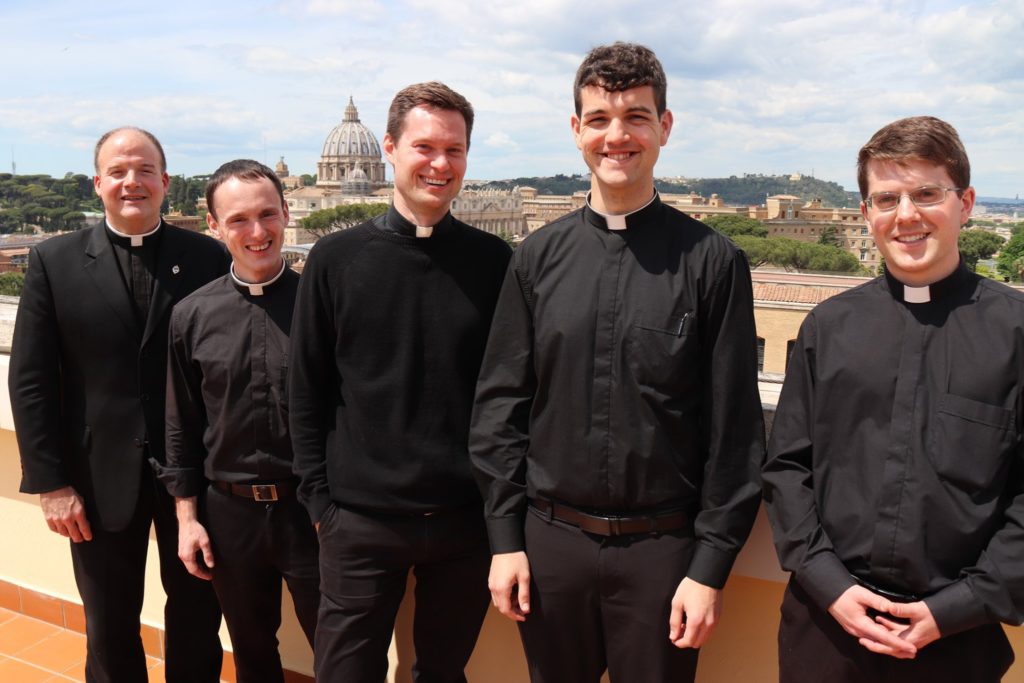 Each priest who has served us here has brought his own unique gifts and persona. Father Stock is no exception to that norm. His many gifts, including his sense of humor and joie de vie, made him welcome not only here but also in the halls of Sacred Heart- Griffin High School, where I know he will be sorely missed. Living with him, he can be as quiet as a church mouse or as loud as the 4th of July; Father Friedel and I will miss both of these facets of Father Stock’s personality. 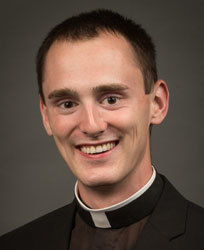 Over these five years, Father Rankin will be the sixth parochial vicar that we have welcomed and he will join the ranks of the good men who have preceded him. He brings with him his own gifts and I invite you to get to know him, his zeal, and his gentle heart. I also invite you to send your prayers with Father Stock as he takes up the mantle of being a pastor now. I pray that he will always know our gratitude for God’s goodness in allowing him to have shared these past two years with us and to know that, wherever he is sent, that the Cathedral parish will always be a home for him.