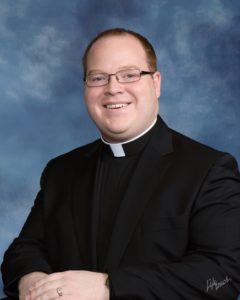 I remember the first encounter I ever had with leprosy—with “lepers.” It was the summer after my first year of theology, and I found myself in India, volunteering with the awe-inspiring Missionaries of Charity, praying at the tomb of their foundress St. (Mother) Teresa of Calcutta, and serving in some of the houses that Mother Teresa had founded for orphans and for the dying.

It was an eye-opening summer, to say the least. But one day, the opportunity came along to visit some of the work of the Missionaries of Charity Brothers up in Titagarh, about a 75- minute drive north from “Motherhouse.” [Fun fact: the Missionaries of Charity are more than just the sisters. There are in fact five branches of their order: the active sisters with which most are familiar, contemplative sisters, active brothers, contemplative brothers, and MC Fathers.] The work of the MC brothers in Titagarh was to care for a community of those afflicted by leprosy, also known as Hansen’s disease.

Despite my hesitation at the initial thought of visiting a modern-day leper colony, I decided to go. ‘Surely if they invite visitors, it means that they have some kind of precaution to keep us from contracting the disease,’ I thought. It was only upon entering the colony that we were greeted by a MC brother who systematically dispelled every stereotype I had ever heard about the disease. As it turns out, a full 95% of people are immune to leprosy. While scientists are still not completely positive how the disease spreads, they do know it has to do with prolonged exposure and breathing in the bacteria from the coughing or sneezing of an infected person. Leprosy, decidedly, is not spread through physical contact with lepers. 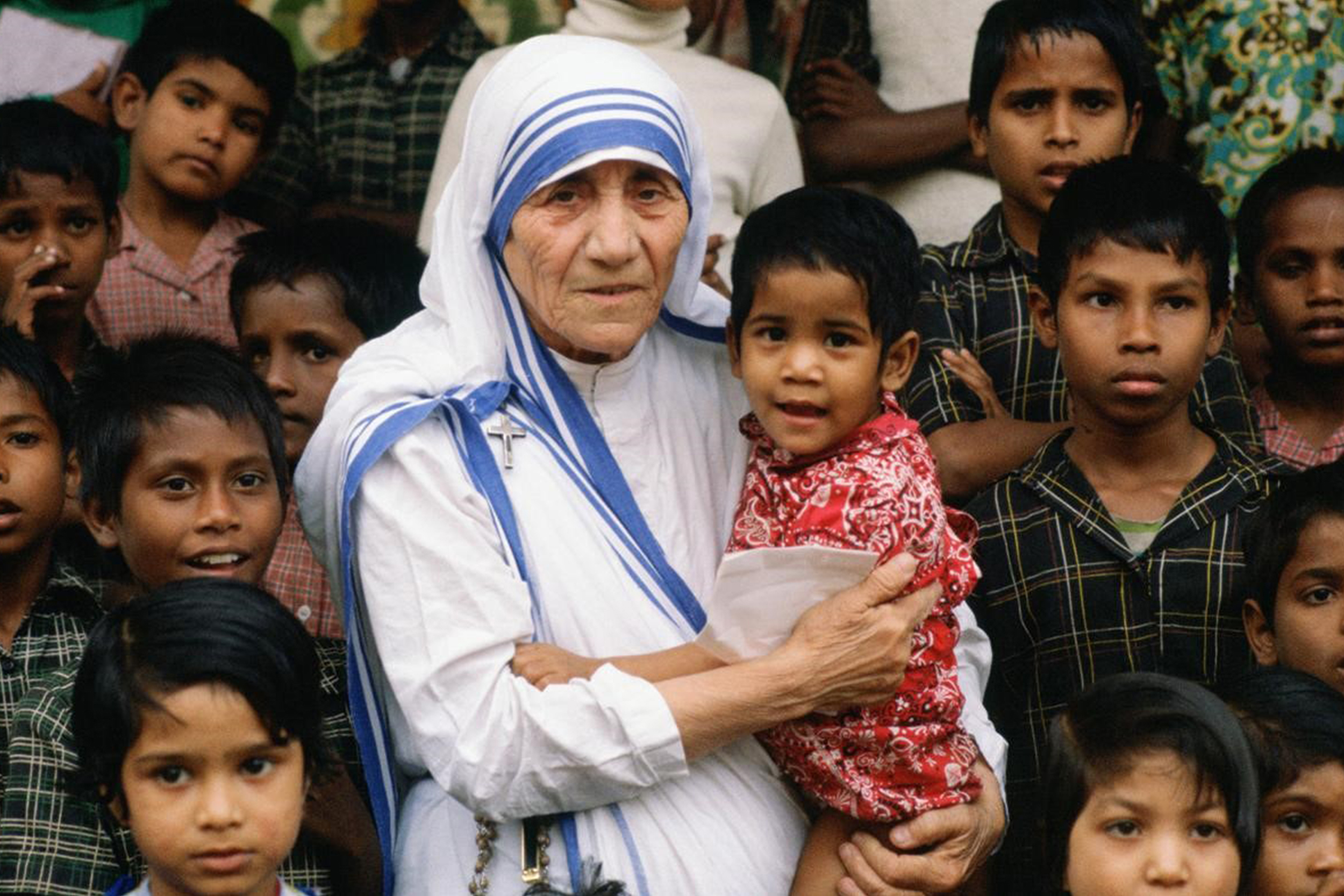 What was truly amazing, though, was what the brothers were doing for those who had contracted leprosy in the community around Titagarh. A large number of patients came to the brothers only for medicine: a long-term course of antibiotics which cures a person from Hansen’s disease, although it cannot reverse the nerve-damaged often already advanced in nature by the time the patient discovers the disease.

But besides these fortunate souls who still lived among their families, the brothers also provide housing for a whole host of people who had been ousted from their jobs and their families because of the stigma the disease still holds. And in the colony, typical of the Missionaries of Charity, these men and women find a home where they can recover their sense of dignity and selfworth. Here they are given food and shelter, a community, and even work. The colony is built on a thin but elongated plot of land directly adjacent to the train tracks, and the members of the community maintain a garden and a fishery (which feeds them and a number of the other MC houses in Calcutta), a shoemaking and prosthetics shop (for those who have experienced amputations because of their advanced nerve damage), and a shop equipped with multiple looms. [Another fun fact: every sari worn by a Missionary of Charity is woven at the looms in Titagarh by these lepers, and they are quite proud of that!]

Gratitude doesn’t begin to describe what I saw in those lepers. Dignity had been restored to them. They were given a new life when everything they had known had been taken from them by a misunderstood disease. But safe in the walls of Titagarh, they were so supremely grateful for the care, the work, and the community that they were given.

My experience there and in the other MC houses in Calcutta made me really reflect on gratitude. I had never seen gratitude like I had there. These were men and women whose lives were literally restored to them because of the work of Mother Teresa’s followers. Though many did not understand Christianity, what they saw was the fruit that it bore in the world, in their world. And without a word of English spoken, they communicated to me—a simple volunteer—the immensity of gratitude they felt.

In our Gospel for this weekend, Christ calls us to gratitude. We, like the leper who returned to give thanks, must be cognizant of the immensity of graces that come our way—and we must return to their source, our Lord, to thank Him. It’s why we come around this table every Sunday. Not because we always feel like it, but because we know how drastically different our lives would be without it.

So often, we think of gratitude as something we express for another’s sake. But gratitude changes us more than it changes the person we are thanking. It opens our eyes to the reality: that our world, our life, our faith is gift. And for all of that, and so much more, we give thanks.

Father Michael Friedel is Parochial Vicar for the Cathedral of the Immaculate Conception.