Last Sunday saw the end of the Church’s liturgical celebration of Christmas with the Feast of the Baptism of the Lord and with it the bringing down of the Church’s decorations, well, in most places, and most of them here. So, why is the crèche still here? I’m glad you asked.

The crèche remains in anticipation of what we might term as the last feast of Christmas that is actually outside of the Christmas season, the Feast of the Presentation of the Lord, or Candlemas, on February 2nd, the fortieth day after Christmas. We will talk more about this feast when it comes in two weeks, but the feast deals with the infant Jesus and his parents bringing him to the Temple in fulfillment of the law as well as Mary’s full purification following Jesus birth, which would have ritually happened forty days afterwards according to the dictates of the law in the Book of Leviticus.

In different countries around the world, in Italy, Germany, and Poland for example, it is customary to leave the crèche and some decorations up, not just in churches, but also in homes. The beauty of the decorations, especially those that are lighted, stand in contrast to what can be the coldest and darkest days of the year; even though the light has been increasing since the winter solstice, it does not always feel so. In churches, the continued presence of the crèche is in step with the Scriptures that we hear for several Sundays in the beginning of Ordinary Time. Before the liturgical reforms following the Second Vatican Council, these Sunday were numbered as “Sundays After Epiphany.” While we do not use that name anymore, the Scriptures still carry the theme of epiphany or making known who the Lord Jesus is and what he has come to do for us and all the world.

The custom of keeping decorations up until Candlemas is one that seems to be slowly growing in some Catholic circles in the United States. We are doing so here at the Cathedral because the Presentation falls on a Sunday this year and going forward we will see if we make this tradition our own. Whether or not our homes or churches are still festooned with signs of Christmas, our lives should be the greatest reminder that Christ has come into the world. We are called to be sources of his light and love, to make his presence known, to be living proof of his power to save in every time and season. 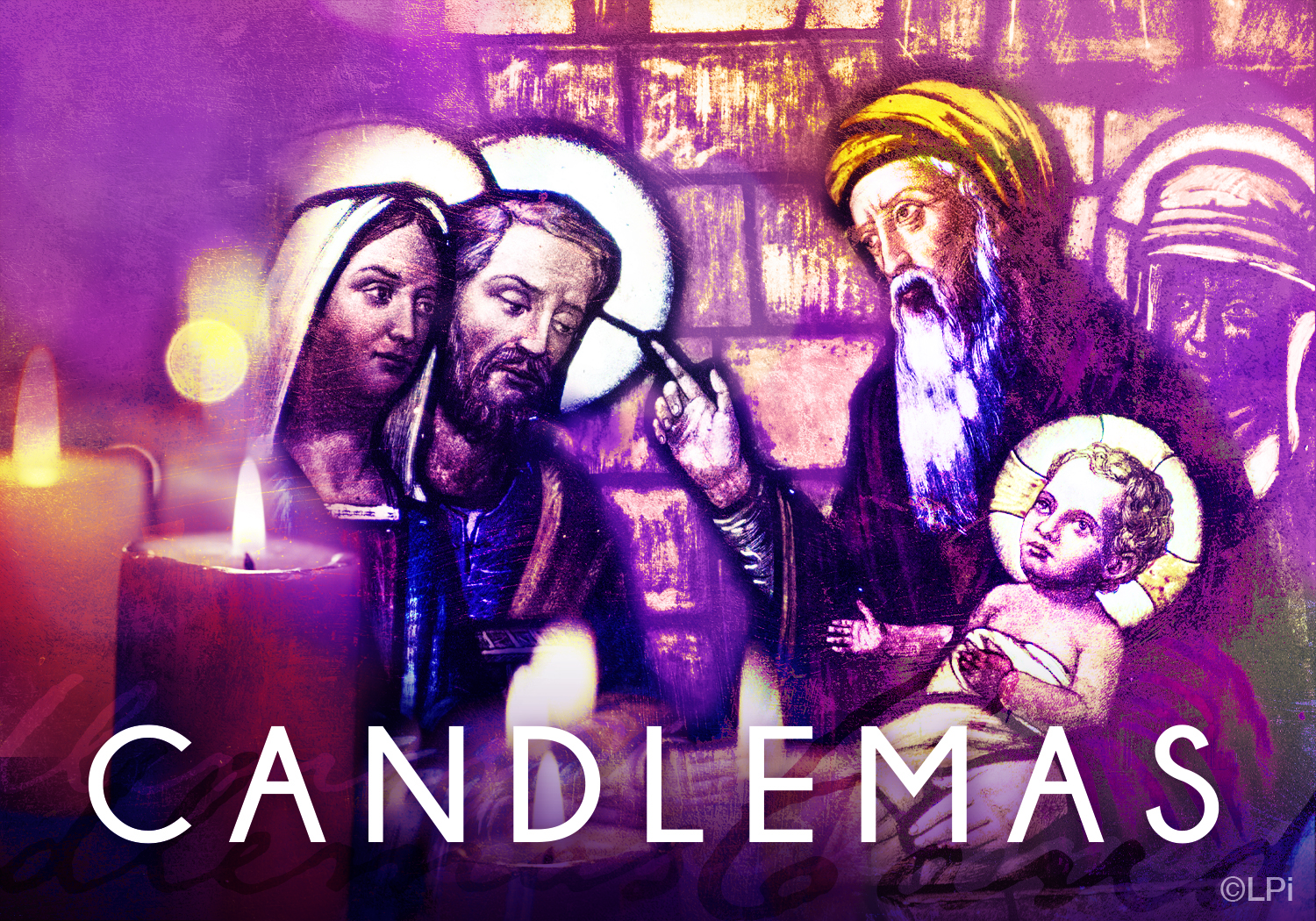