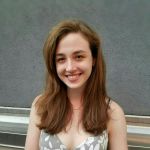 New York City isn’t known for its stars (of the celestial variety, at least). It may be one of the world’s greatest cities — boasting of culture, theater, restaurants, and museums—but one thing it doesn’t have is a clear night sky. As much as my fellow New York transplants lament visiting our hometowns where restaurants are barely open past 10 p.m., we equally despise the claustrophobia that comes from spending too many hours in the city underground. Sometimes, quite simply, it can be hard to catch your breath.

So while the city lights can dazzle, they tend to drown out the lights sparkling in the night sky. Recently a friend and I were in Central Park at dusk, and while critiquing the one “tall, horrible” building peeking up above the tree line and ruining the illusion of our wooded haven, we spotted a noticeably bright star. We were transfixed. Could a star be that bright? Maybe it was just a plane? Perhaps it was a planet? “Yeah, I see that, too!” a stranger chimed in, unashamedly eavesdropping as we murmured our theories to each other. 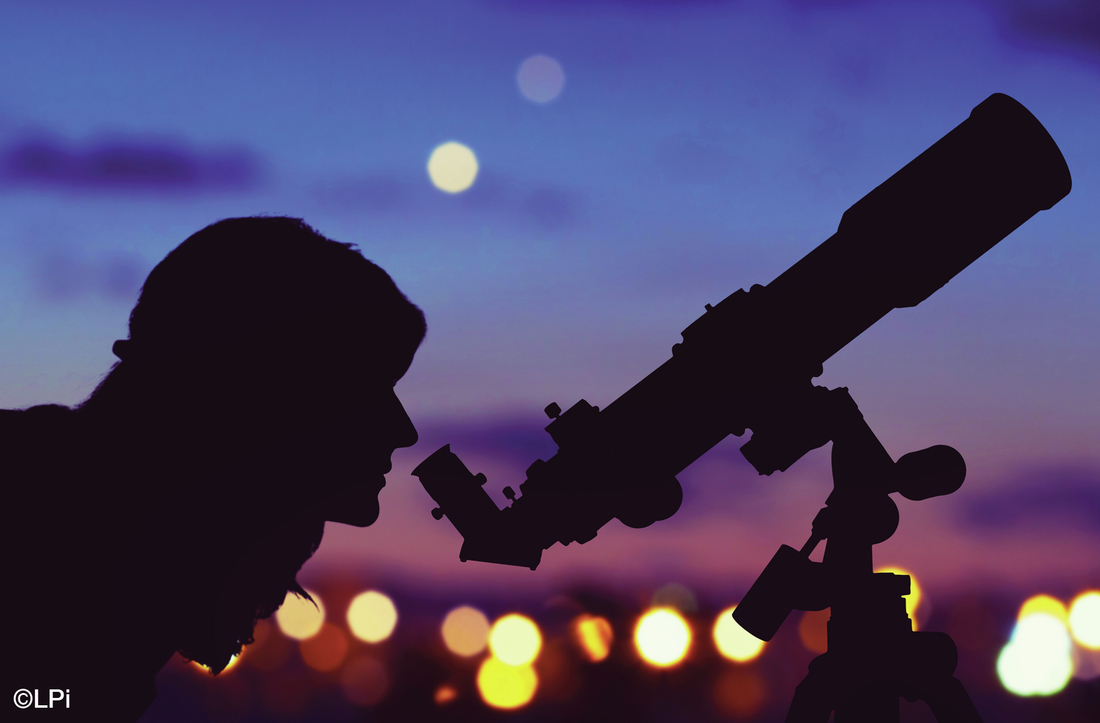 In reality, it mostly looked so bright to us because we aren’t used to seeing twinkling lights that aren’t on theater marquees or in fancy lounges. But this moment of wonder transported me from the bustle of the city back to one of my favorite vacation memories. My family had rented a small beach house in a relatively remote section of North Carolina. A local resident informed us one night that there was going to be a meteor shower, and I was instantly intrigued. So because we were on vacation — and when you’re on vacation, there are no rules — I stayed awake past my usual bedtime to see the shower. I remember lying on the deck on my beach towel (still dotted with grains of sand and damp in some spots) surrounded by my family. Even though a day well spent running around in the sun meant that sleep was tugging at my eyes, I kept them wide open and aimed at the sky and waited.

The meteors were spectacular. I remember seeing about a dozen, my family and me shouting out the count and pointing at each little spark. Just these tiny streaks of light deciding in turn when to make themselves known, hardly seeming any bigger than a firefly passing by my nose but a million times more thrilling.

Stars and the sky evoke a lot of images — usually all wishes and romance — but I most remember how the meteor shower made me feel both big and small … and a little bit unsettled. This beautiful vastness has helped me come to better understand the spiritual gift of Fear of the Lord. I first learned about this “gift” in religious education classes in middle school, and I was immediately skeptical. It’s jarring to think of fear as a gift (I’d much rather get a gift card or something from Etsy). And it couldn’t possibly be true that we’re supposed to be afraid of God … right?

And we’re not, really. This type of fear is a humility that empowers and nourishes us. It’s experiencing a world — and a God — so big we can never fully understand it, yet letting it blanket us with comfort. It’s perhaps more easily thought of as awe: that sometimes indescribable feeling of being in the presence of something that feels much greater than us. Feeling small can be scary, and the antidote is recognizing that there is something much bigger that can reassure us. It’s why as children we climb into our parents’ beds during a thunderstorm, and it’s why we have the instinct to turn to God in prayer when we’re feeling troubled. It’s why, even though the meteors were farther away than my 7-year-old mind could conceive, they also made me feel as though I were a part of something, a spectacular show just for my family of four. I still feel a peaceful wonder to think about this meteor shower now, almost 20 years later.

Once I was able to recognize this fear as a kind of awe, I understood it was a gift I actually wanted. Fear often preserves, and this is the type of fear that unlocks the humility that keeps us yearning for God and looking for opportunities to grow closer to and trust Him. Vacation itself helps unlock this very yearning; it helps us break from our routine and experience something new, cloaked in the comfort of a renewed spirit. It’s why we go seek the places we do: the crashing ocean waves that also soothe, the wondrous mountaintops we try to summit, exotic foreign cities teeming with culture. We want to feel refreshed and awed — and also humbled — by what’s out there.

That evening in Central Park, it was wonderful to ponder the one sole speck of light in the night sky above the city. So bright we couldn’t define what it was. Granting a small respite from the typical gray skyline and background static of honking cars, the moment brought back the memories of my childlike wonder … not unlike that of a few New Yorkers remembering to look up at the night sky.

Natalie Vielkind lives in Brooklyn and works in children’s book publishing. She has a degree in English from the University of Pennsylvania.