3 simple words, but the incontrovertible evidence that the tomb was empty – the tomb until moments prior guarded by Roman soldiers, sealed by decree of Pilate, and scrutinized by those who hated and loved Christ alike – that He is not there, that He is somehow alive, marvelously outshone the splendor of the angels on that first Easter morning.

Sinfulness, fear, awe … all those emotions that would appear in any “normal” encounter with angels are obliterated and overwhelmed by the truth of the resurrection. They run back to the disciples, yes, “with fear”, but, all the more incredibly, with “great joy”. Never had such a transformation been brought about in human hearts.

They come to the tomb despondent – having seen the brutality of the crucifixion – devastated – still feeling the horror of that great stone rolled over their God’s grave – despairing – excepting the remnant of love that they can still offer His body. But 3 words later, and with one blinding-flash of angelic light, hope returns to their hope. The hope … that somehow the bloody nightmare of Golgotha wasn’t the end. The hope … that somehow this grave and grief were somehow all part of God’s plan. The hope … against hope that their redeemer lives.

But those three words were to be outshone by a single one several swift steps back towards Jerusalem:

The same single word that announced the beginning of God’s great invasion into His enslaved world – hail, rejoice, be glad – now announces His definitive re-conquest. The women need not fall down in shame and sin. Sin has been annihilated, shown to be nothing in comparison with the superabundant Love of God. They need not fall down in fear or trepidation. Death has no power here, it has been overthrown; the tomb is now our passage to eternity. And they need not fall down awestruck at the work of God, for their God bears wounds in His human hands, and feet, and heart. Never again can any of us claim to be unworthy, unloved, or uncherished once we have embraced the Body of the Risen Christ.

My dear friends, in Christ. Your and my sins – if we give them to our Risen Savior – stand the same chance against God’s Love as that rock did. Your and my fears – if we live out of our identity as sons and daughters in the Risen Son – will be transformed into icons of His resurrecting-power, as Christ’s burial shroud was. And, your and my wonder at the mystery and power of our Risen Christ – if we receive His greeting of profound love – will be the catalyst for our great joy, in the midst of a world that otherwise might seem pretty crazy.

Happy Easter!!! Yes, it’s a weird one, a daunting one even, but so was the very first Easter! Those women approached the tomb thinking that the greatest good God could bring out of that morning was Jesus’ body anointed properly. But God grace isn’t like ointment, it doesn’t just cover over the problems or pains of our lives, it radically inverts them. If He can bring the greatest of all goods out of a roman execution … If He can conquer the powers of Sin and Death by enduring the shame of Golgotha … He can manage, in the midst of anything, to make the greatest of saints out of you and I. Alleluia, He is Risen! He is Risen indeed!

Fr. Dominic Rankin is a Parochial Vicar at the Cathedral of the Immaculate Conception. 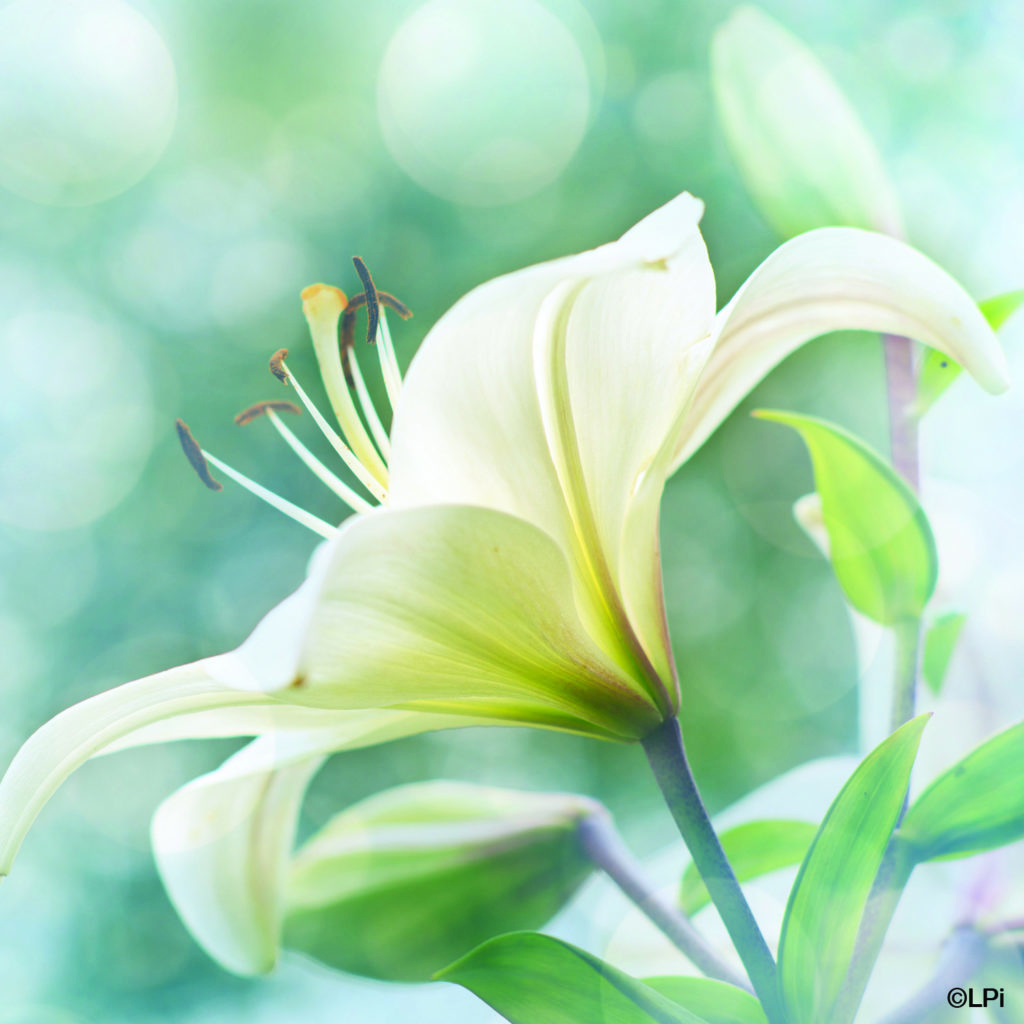