This Sunday concludes the Octave of Easter. An octave is a celebration of eight days in the Church and each day is honored liturgically in the same way as the day in which the octave began, in this case Easter Sunday. Following the reforms of Vatican II, only two octaves remain in the ordinary form of the Churches liturgical calendar: Easter and Christmas. While the octave may be finishing, the joy of the Easter Season continues on. This was a Triduum unlike any other. The liturgies were beautiful and I am grateful for the comments that we received from folks via social media. While they were beautiful, they were lacking in that you were not able to be there and that subdued the joy that naturally comes from the celebration of Easter. I wish to thank our own Mark Gifford for providing us with the beauty of the organ during our celebrations, thank you to Andrew Hansen and Michael Hoerner from the Catholic Pastoral Center for filming/streaming our celebrations, and thank you to my confreres in the clergy and our seminarians for helping to make the liturgies happen.

The Gospel for the Second of Sunday of Easter is popularly known as the Gospel of Doubting Thomas. Here our Lord appears to Thomas, and the other ten Apostles, and invites Thomas to see and probe his wounds so that Thomas might believe that the Lord is truly risen and that he is who he says he is. While the Lord’s body has been changed and glorified, the wounds from his crucifixion remain. Theologians have marveled over this reality for 2,000 years and posed various reasons as to why. As in the case of St. Thomas the Apostle, the wounds identify the Lord for who is but they also tell us what death is no longer; death is no longer an eternal reality for those who live and die in God’s friendship. The marks of the Lord’s death remain but, but death has no power over him, and through him neither over us. St. Leo the great says it more eloquently in a homily on the Lord’s Passion:

He did away with the everlasting character of death so as to make death a thing of time, not of eternity.

As we continue our journey through this Easter Season, let us turn to the risen Lord to draw newness of life from him, remembering that the wounds of our present lives, painful as they may be, are only things of the here and now; in the Resurrection on the last day, when Christ makes us new, those things will be no more. 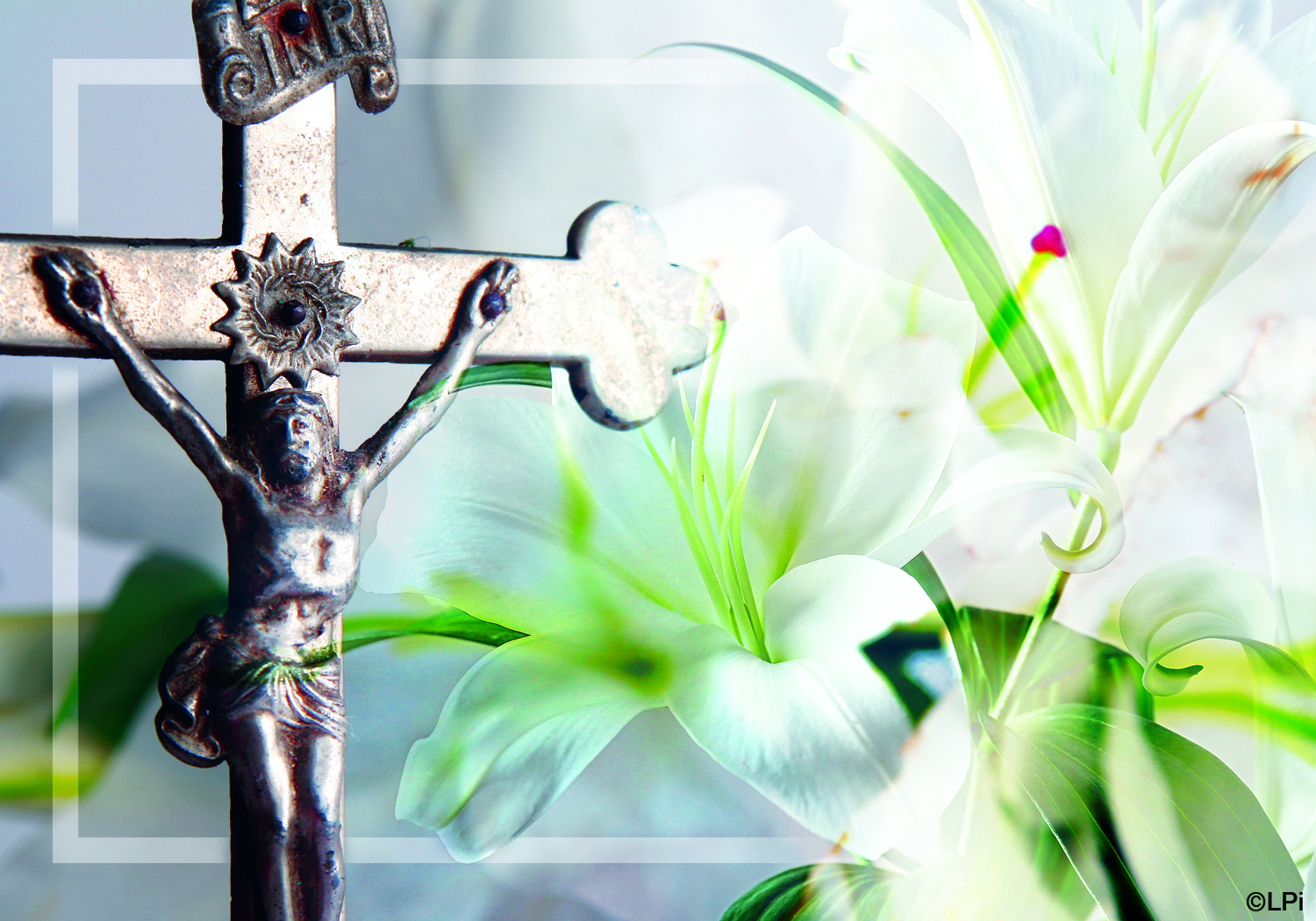