“That very day, the first day of the week, two of Jesus’ disciples were going to a village seven miles from Jerusalem called Emmaus, and they were conversing about all the things that had occurred. And it happened that while they were conversing and debating, Jesus himself drew near and walked with them, but their eyes were prevented from recognizing him. (Luke 24:13-18)

In October 1979, the South American nation of El Salvador entered into a civil war that not only allowed the rise of oppressive military dictators, but which also led to the systematic murder and oppression of tens of thousands of Salvadorans, particularly poor farmers.

Among those who lost their lives defending the rights of the poor and the Church was the archbishop of San Salvador, Saint Oscar Romero (d. March 24, 1980), and four American missionaries: Maryknoll Sisters Maura Clarke and Ita Ford, Ursuline Sister Dorothy Kazel, and lay missionary Jean Donovan (d. December 2, 1980). On November 16, 1989, a group of six Jesuits, along with their housekeeper and her daughter, were shot to death in their shared home because of their support of the poor. The total number of those murdered, raped, and tortured is known only to God.

In the year after the death of Archbishop Romero, the Jesuits of El Salvador began a bi-weekly publication known as Letter to the Churches. The newsletter re-told the stories of those who suffered from violence and terror at the hands of the military junta and its guerilla soldiers. 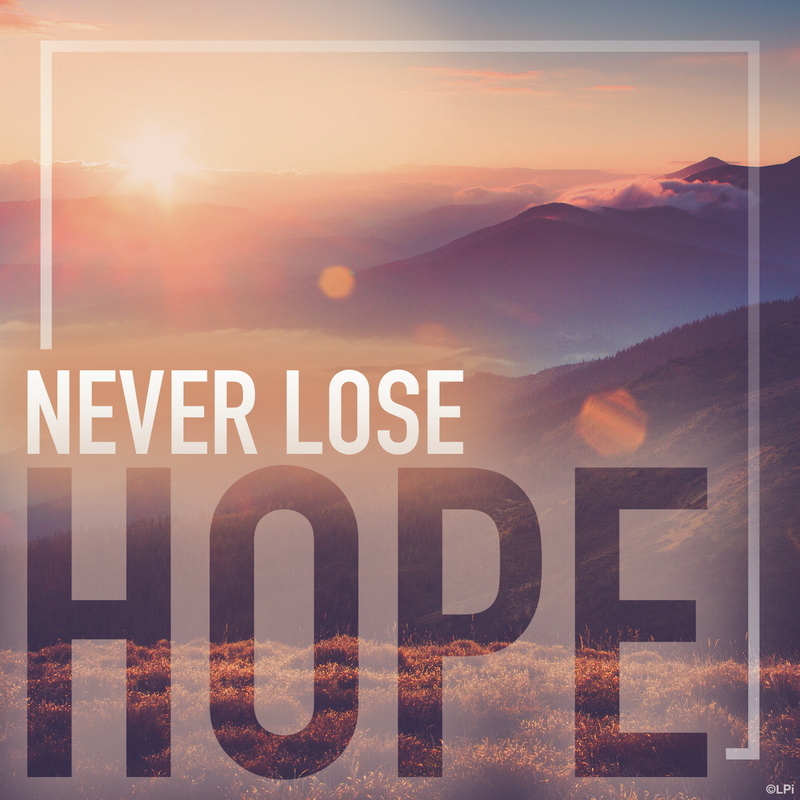 In one issue, Letter to the Churches shared the testimony of Ismael, a lay catechist, who shared some of his experiences of living with the poor in a war zone, accompanying the people as they fled into the mountains to try to find safety. There, hiding beneath the branches of trees, with stars providing their only light (because the people were afraid to light candles), the people would retell and reflect on the stories of the Gospel. Recalling those terrifying days, Ismael wrote:

We suffer a great deal here. Our bodies are wasting away, and we have many worries. The old people and the children we have to carry concern all of us. We have no money, no clothing, no shoes. But God will look after us. We are going to suffer in this life. These are only the birth pangs, but joy will come. The consoling words of Christ will wipe away every tear. No more will there be crying, pain, worry, or death—everything will pass away. Our hope is to know God. (Quoted in Oscar Romero: Reflections on His Life and Writings by Marie Dennis, Renny Golden, and Scott Wright)

Ismael’s ability to find comfort and even hope in Christ is a powerful witness to us in these Easter days, particularly on this Third Sunday of Easter as we hear the story of the journey to Emmaus.

Saint Luke presents Cleopas and his companion fleeing Jerusalem after the death and burial of Jesus and, although they had heard the testimony of the women that Jesus had been raised from the dead, their disappointment and grief would not allow them to believe such an amazing story. Their despair is captured in one simple but profound statement: “We had hoped…”

And yet, Jesus was there with them, walking with them through their grief, helping them recognize how God had been—and continued to be—at work in the violence of Good Friday and the silence of Holy Saturday. As Father James Martin, SJ, reflected in his book Jesus: A Pilgrimage: “The Risen Christ tells the two disciples that hope is never dead, and nothing is impossible with God. Then he shows them this by revealing himself fully. Seeing this, they are filled with joy. Hope has been rekindled and so their hearts burn. Their first impulse, as always in the Gospels and with us, is to announce the Good News.”

The hope and promise of the Resurrection on that Easter Day was able to dispel the darkness of grief and despair for Cleopas and his friend, just as it did for Ismael and his companions as they hid in the forest in those terrible days in El Salvador.

This is what we celebrate as we continue to celebrate in this Easter Season: The Resurrection shows us that there is always hope and that Christ remains with us, journeying with us as we walk our pilgrim path: “Easter is a shout of victory! No one can extinguish that life that Christ resurrected. Not even death and hatred against him and against his church will be able to overcome it. He is the victor!” (Saint Oscar Romero).

An Invitation for Deeper Reflection

A Benedictine monk for nearly 11 years, Br. Silas Henderson, SDS, is an author, retreat leader, and catechist, and former managing editor of Deacon Digest Magazine and Abbey Press Publications. You can find more of Br. Henderson’s blogs at www.fromseason2season.blogspot.com.